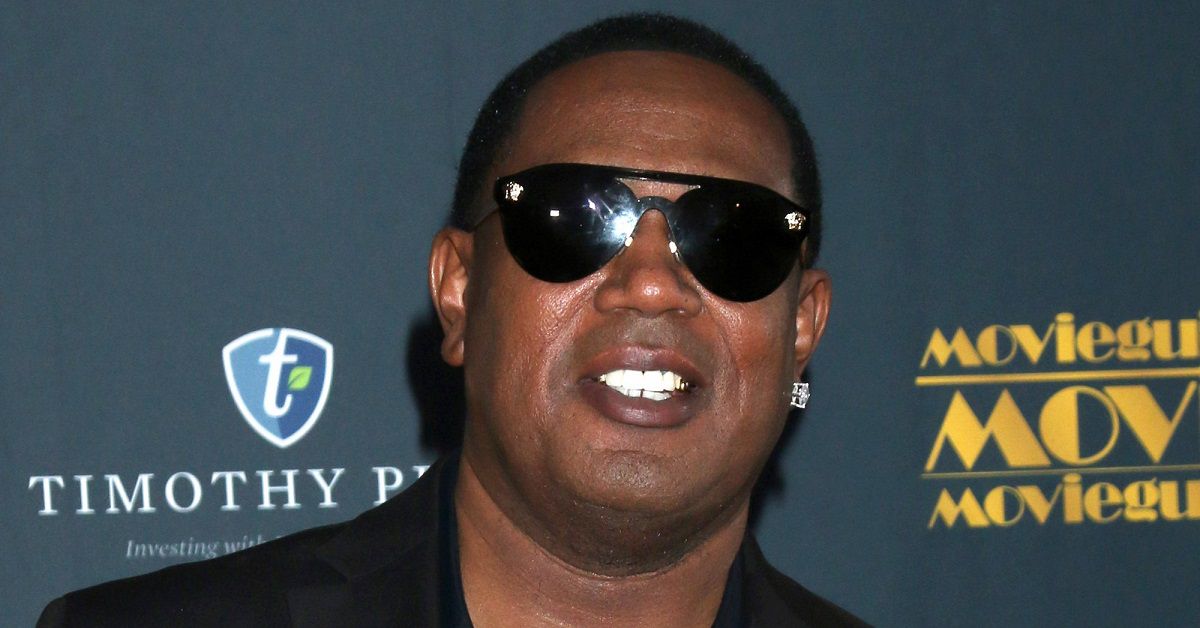 A new scripted series about the life and times of Master P is being developed.

Producers over at Hidden Empire Films have started developing the show and hope to capture his journey from New Orleans to his multi-million empire.

According to Deadline, the Hip-Hop mogul, whose real name is Percy Miller, will executive producer alongside Biggie Small’s old manager, Wayne Barrow.

Each episode will follow him over the last 30 years of the No Limit soldier’s life and career by tracking his basketball dreams and the accident that changed everything.

It will include the music and how he went from the “Ice Cream Man” to a businessman worth $800 million, who put his entire family on.

Master P shared this about the show, “My life has been a whirlwind journey, and starting at such a young age I learned that if you want something in life, you need to chase after it.”

“Whether it was playing pro basketball or coming up with a new path, the hustle was always there,” he continued. “To be working with Deon Taylor, Matthew Carnahan, and the rest of our team to tell my story is something I never expected in life but am truly honored and blessed by. I look forward to sharing my story and share the message that you can do anything you put your mind to with hard work, dedication, and putting God first.”

This announcement comes a few days after P took to his Instagram to reveal that he is planning a No Limit Reunion tour.

He said in a posted video, “No Limit Reunion tour is coming to your city and we bout to put local bands on that can play “Make Em Say Ughh”!Get a chance to rock out on stage with us, DC, Atlanta, Dallas, Houston. Post up a video and tag me and @queenpthebrand Oh yea and if you a female dancer post your video up and tag us Atlanta, Nashville, Memphis, Dallas, and Houston. Salute to all our No Limit Soldiers and Soldierettes #Godisgood Be a part of the celebration.”