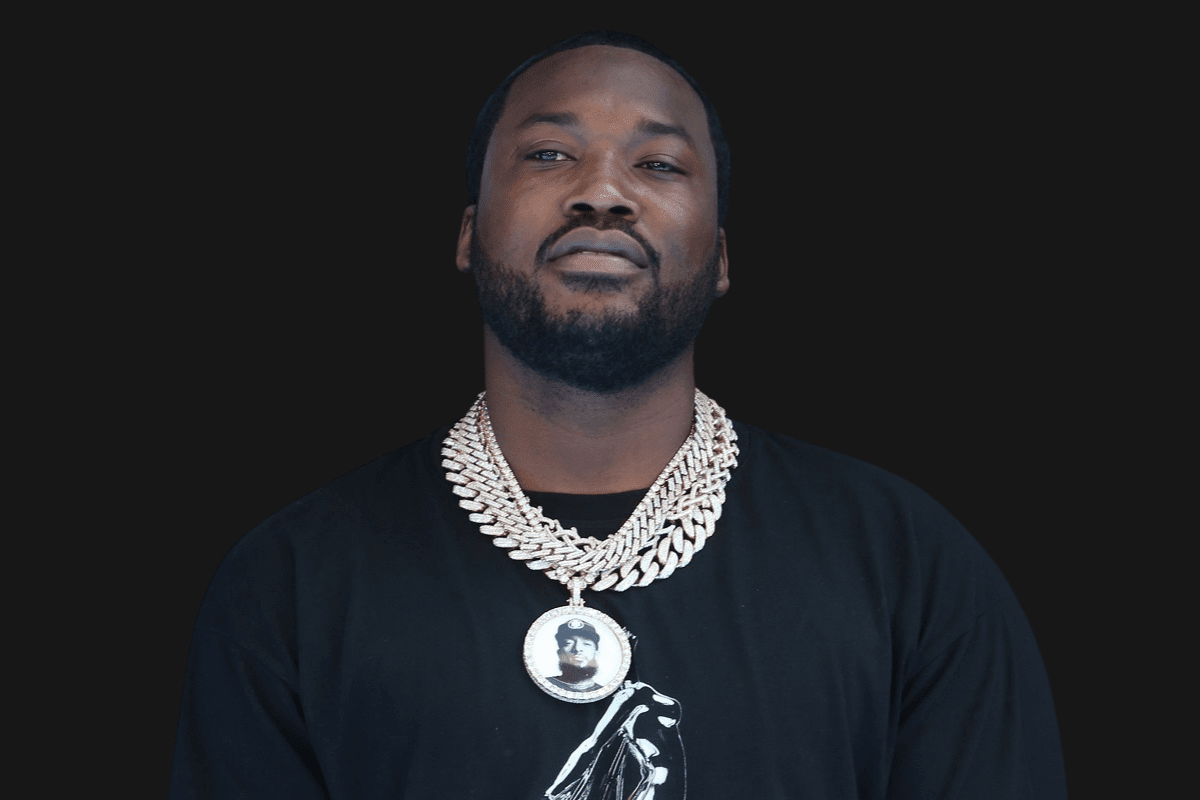 Meek Mill has opened up several times in recent years about his former drug use, going into detail about his previous 10 Percocet-a-day habit.

During a recent interview on the “Million Dollaz Worth of Game” podcast, the Philly rapper revealed to hosts Gillie Da King and Wallo where his “zero tolerance” approach comes from.

“That s*** is fentanyl. If you take percs right now, you an a*******. You can die off of just trying to get high, kill half your brain cells in your mind just by trying to get high. Nine times out of 10, when you get a Percocet off the street, it’s probably gonna be a hit-up Perc. They got tests on the Instagram. We ain’t trying to do all that to get high, man.”

Meek attributed his decision in part to the surge in Fentanyl use, the deadly opioid linked to the death of celebrities including Mac Miller, Lil Peep, and most recently, Michael K. Williams. Speaking of his struggles with addiction the “Dreams & Nightmares” rapper continued.

Meek explained that now “The most I’ma do is smoke some weed and sip some liquor,” and that “I’m half-way slow when I get on the weed, but I rap good.”

Meek Mill recently dropped his fifth studio album, “Expensive Pain.” In a recent interview, he detailed how smoking weed aided in the creative process for the project.

“It unlocked the real art side of me, really new flows, new melodies, being more vulnerable, more personal,” he said. “I think the people going to be able to identify when they hear this album. I got a lot of energy but I’m not screaming on a lot of records. You can hear me more clear because I’m expressing myself.”

Watch the official “Expensive Pain” video and listen to the project below.