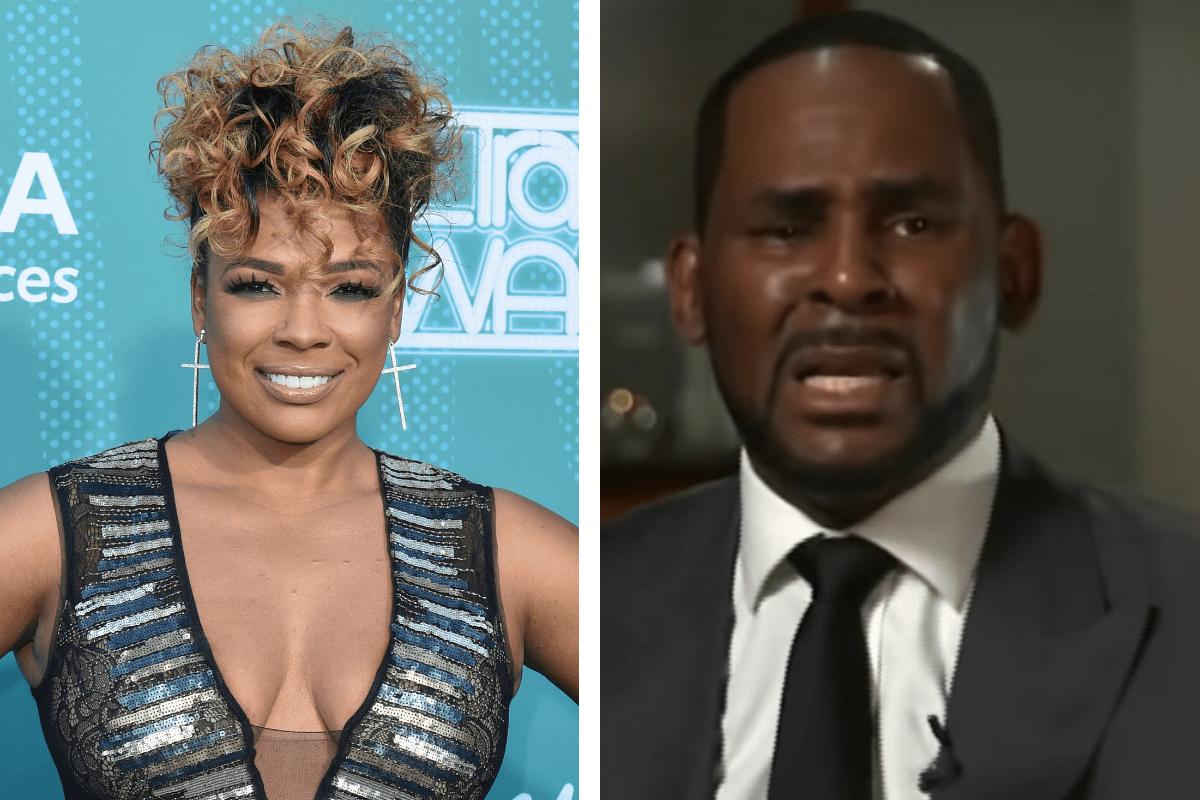 Singer-songwriter Syleena Johnson shared her thoughts on R. Kelly recently, suggesting that he shouldn’t be in jail. She voiced the controversial opinion on a recent appearance of “Cocktails With Queens” which drew some backlash on Twitter.

The show’s hosts Claudia Jordan, LisaRaye McCoy, Vivica A. Fox, and Syleena Johnson spoke on recent reports that R. Kelly was trying to bargain with prosecutors for a reduced sentence by giving up the names of other celebrities who have preyed on children.

“Don’t get it twisted,” she continued. “I think he needs to be in a straitjacket. I think some of the behavior that has been going down has been erratic, and I think that a lot of Black men in jail have been misjudged.”

After suggesting R. Kelly is one of the over-represented mentally ill Black men in prison she went on, “This dude needs real help. He needs to be in an insane asylum. Insane asylum! Real talk. On meds, drugged to the point where – constant therapy – it’s too much. It’s too much.”

The “Baby I’m So Confused” singer suggested that R. Kelly was said to be bipolar and not taking his medication. Host LisaRaye McCoy challenged her on this saying medication was not the issue at hand but the Syleena was undeterred.

“That also means you didn’t ever think you were guilty of anything. You never thought you were gonna get caught. That’s crazy.”

See some of the Tweets in response to Syleena Johnson’s comments below.