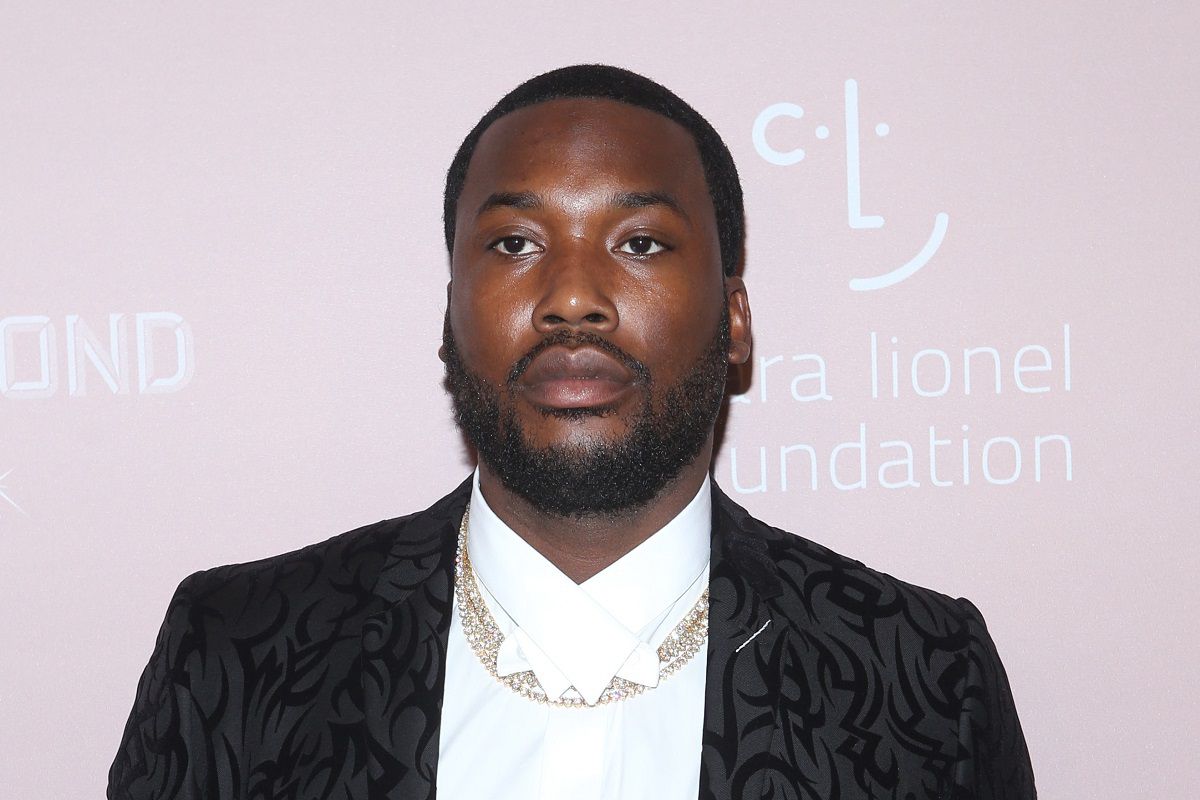 Philadelphia rapper Meek Mill dropped his Expensive Pain album on October 1. The project opened at #3 on the Billboard 200 chart with 110.53 million on-demand streams .

Over on the Hot 100, Meek Mill added more entries to his lifetime total. The latest rankings of the most popular songs in America include 10 tracks by the Dreamchasers frontman.

“Sharing Locations” featuring Lil Baby and Lil Durk peaked at #23 after spending six weeks on the tally. In addition, “Intro (Hate on Me)” also made it into the Top 40 at #36.