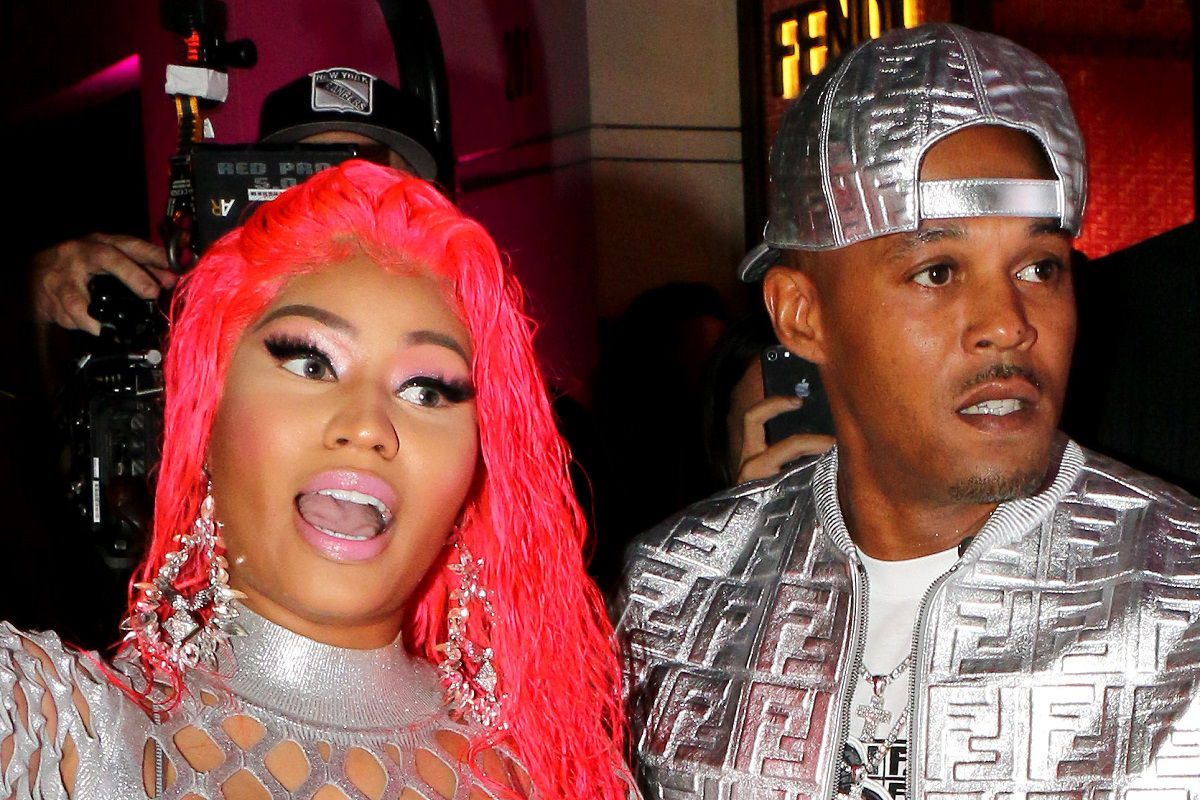 Nicki Minaj and her partner Kenneth Petty are accused of not responding to a federal lawsuit. The plaintiff in the case requests that a judge grant her a default against the Pettys.

According to Radar Online, Jennifer Hough sued Nicki Minaj and Kenneth Petty for $20 million in damages over accusations of intimidation and inflicting emotional distress. Petty was convicted of sexually assaulting Hough in 1995.

Jennifer Hough claims the Pettys and their associates have been pressuring her to recant her story of being raped by Kenneth Petty. Allegedly, Nicki Minaj and Petty wanted the retraction in order to get Kenneth’s name removed from the sex offender registry.

Kenneth Petty failed to register as a sex offender in the state of California. He was arrested in March 2020 and later pled guilty to one count of failing to register.

Jennifer Hough recently made an appearance on The Real daytime talk show. She discussed her concerns about Nicki Minaj and Kenneth Petty’s alleged harassment.

Nicki Minaj has not publicly addressed Jennifer Hugh’s allegations. However, the Queen album creator did like a tweet that appeared to be a reaction to Hough’s sit down with The Real.

Back in the 1990s, Kenneth Petty was charged with first-degree rape before he pled guilty to attempted rape. He served four years in prison for that conviction. Petty also served time for 1st-degree manslaughter after pleading down from a 2nd-degree murder charge.