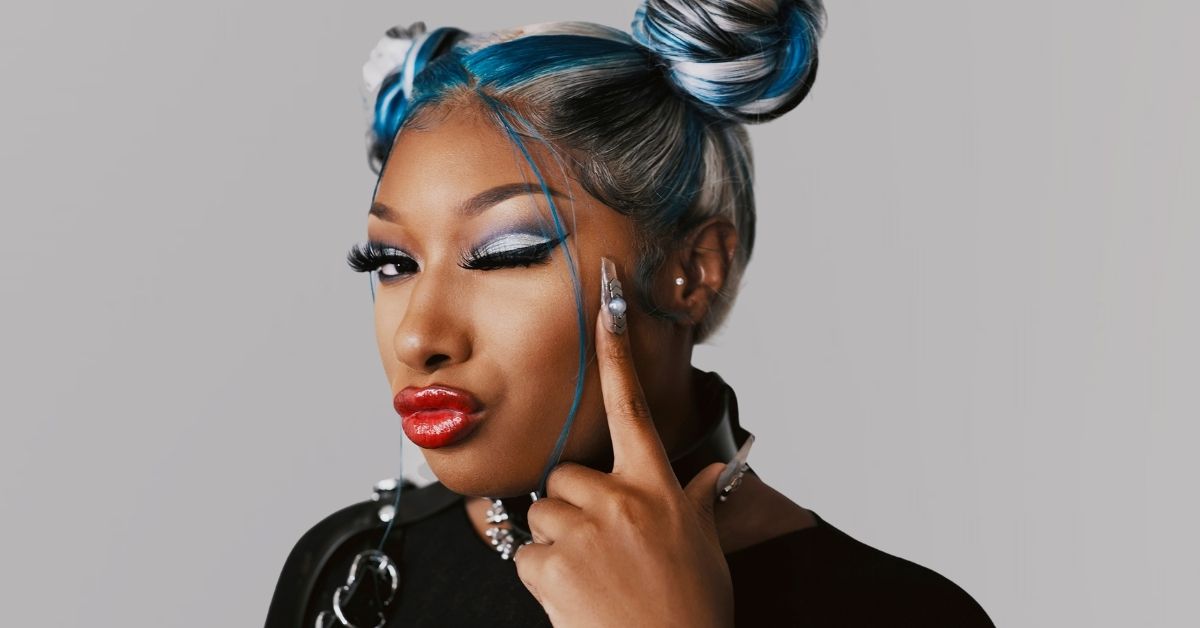 Megan Thee Stallion has accused her record label of doing anything they can to block her newest song coming out. She has a remix out soon with BTS and is going to court to make sure it comes out!

According to TMZ, they have obtained new court papers which show these claims. Megan states that her label, 1501 Certified Entertainment, and label boss, Carl Crawford, are blocking the release of her track with BTS.

TMZ reports that in the paperwork, Meg explains that she collaborated with the K-Pop group on a remix to their hit song “Butter”. The track is due to be released on Friday and her label is trying to prevent it from coming out.

The Houston bred artist thinks that releasing the song “Butter” will help her to expand her international fan base, borrowing from the Korean group’s huge international reach. Megan claims her record label told her they don’t believe the song would be beneficial for her career as a recording artist.

However, Megan claims that is just an excuse and not the real reason they’re trying to prevent the song from dropping. She believes that 1501 is trying to force her to pay them a 6-figure sum to sign off on the track.

This is not the first time she has had legal issues with her label. She previously accused them of blocking her from dropping new music because she wanted to renegotiate her contract. A contract she signed when she was only 20 years old.

She also won that case, obtaining an order from the court to prohibit 1501 and former MLB star Carl Crawford from blocking the release of her new music. It is this order she claims they are currently violating and it appears as though the judge agrees.

The latest update from TMZ states the judge ruled in Megan’s favor. Her remix of the BTS track will be released as scheduled.

BTS took to Twitter to confirm Megan’s “Butter” remix will be out this Friday, August 28.