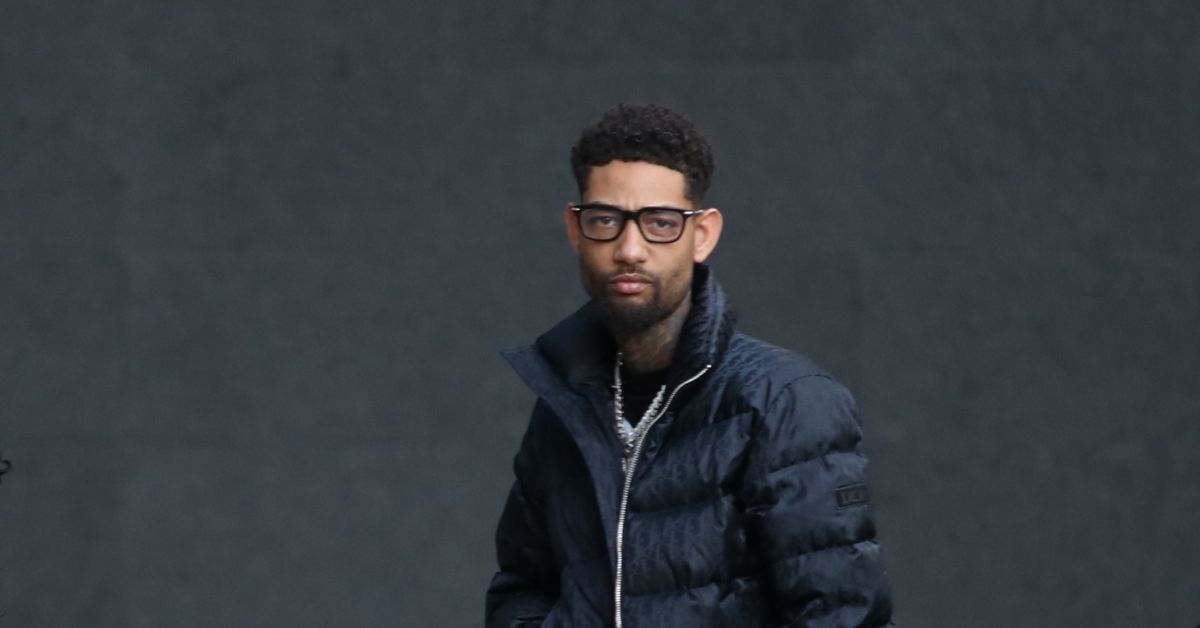 PnB Rock has been sentenced to probation after cops searched his home and found him in possession of weed and a stolen gun. He pleaded guilty on Monday and was ordered to complete 100 hours of community service.

In January 2019, Philly rapper PnB Rock was arrested after Bensalem Police searched his Pennsylvania home. The police obtained the warrant after an investigation that began in November 2018 as a result of numerous complaints of loud parties and constant weed smoke coming from his home.

Executing the search warrant, cops found approximately five pounds of marijuana, scales, packaging material, over $33,000 in cash, and a stolen .40 caliber Glock handgun. Both PnB, born Rakim Hasheem Allen, and his girlfriend, Stephanie Sibounheuang were arrested. In September 2019, Stephanie pleaded guilty to possession of a controlled substance and was sentenced to six months of probation.

In court, this Monday, PnB pleaded guilty to one count of possession with intent to deliver and one count of receiving stolen property. Bucks County President Judge Wallace H. Bateman sentenced PnB to 36 months of probation on each count, running concurrently. The judge further ordered PnB to complete 100 hours of community service and allowed his supervision to be transferred to California.

Earlier this month, PnB took to Instagram to display an impressive collection of gold and platinum plaques saying, “Sometimes I be forgetting I’m that N####…THESE bring me back to reality LOL ALOT MISSIN BUT YALL GET IT.”

In March this year, PnB aired out his record label, claiming he doesn’t make any money from his music.