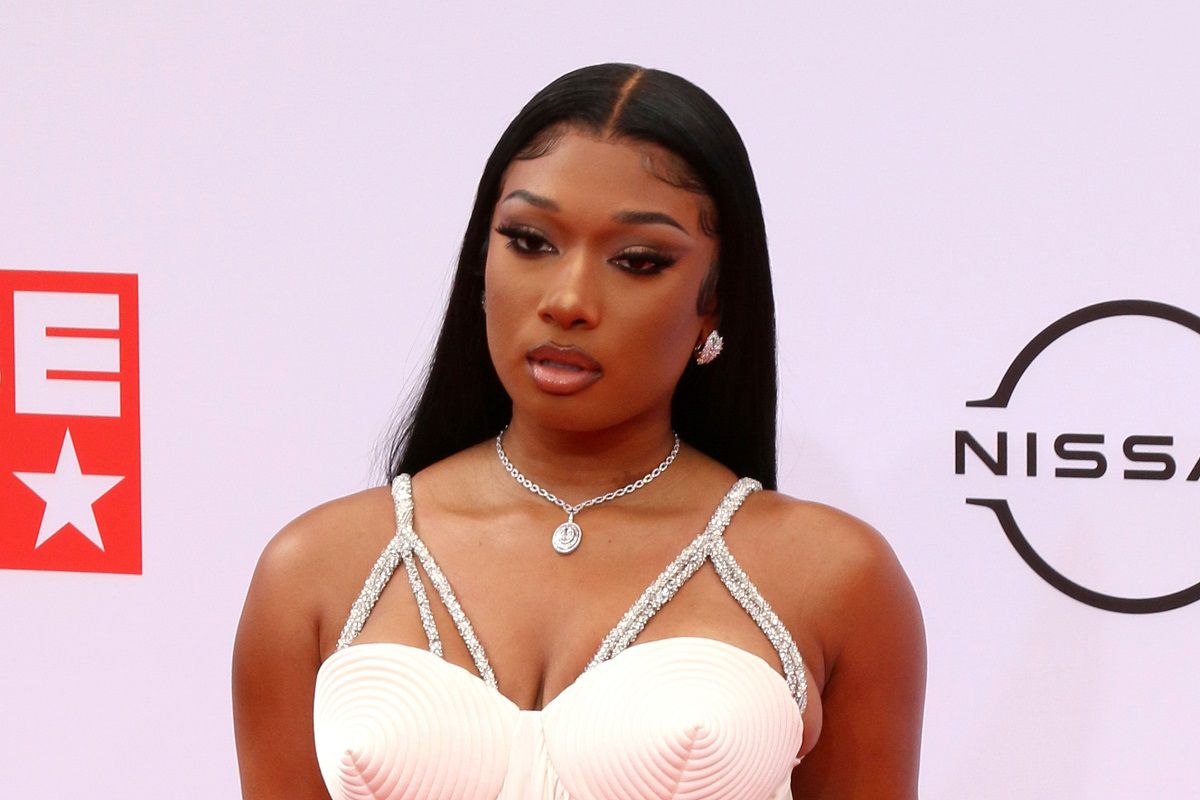 Megan Thee Stallion has spoken out against the Texas abortion ban.

The Houston native criticized a controversial Texas law banning abortions before many women even know they’re pregnant. Megan Thee Stallion used her platform to publicly oppose the law, which has been temporarily blocked by a federal judge in Austin.

Megan Thee Stallion joins a large list of people who’ve condemned the ban, which Texas Governor Greg Abbott signed into law in May. The law prohibits abortions once any cardiac activity is detected, which is typically around six weeks into pregnancy.

The Texas law is especially troubling since it has no exemptions for victims of rape or incest. It also puts the power of enforcement in the hands of private citizens, relying on them to sue doctors or anyone who helps a woman get an abortion.

U.S. District Judge Robert Pitman temporarily suspended the Texas law on Wednesday. He called it an “offensive deprivation” of an important right.

It’s unclear how long the ban will be blocked. Texas officials intend to get the judge’s order overturned in the 5th U.S. Circuit Court of Appeals.