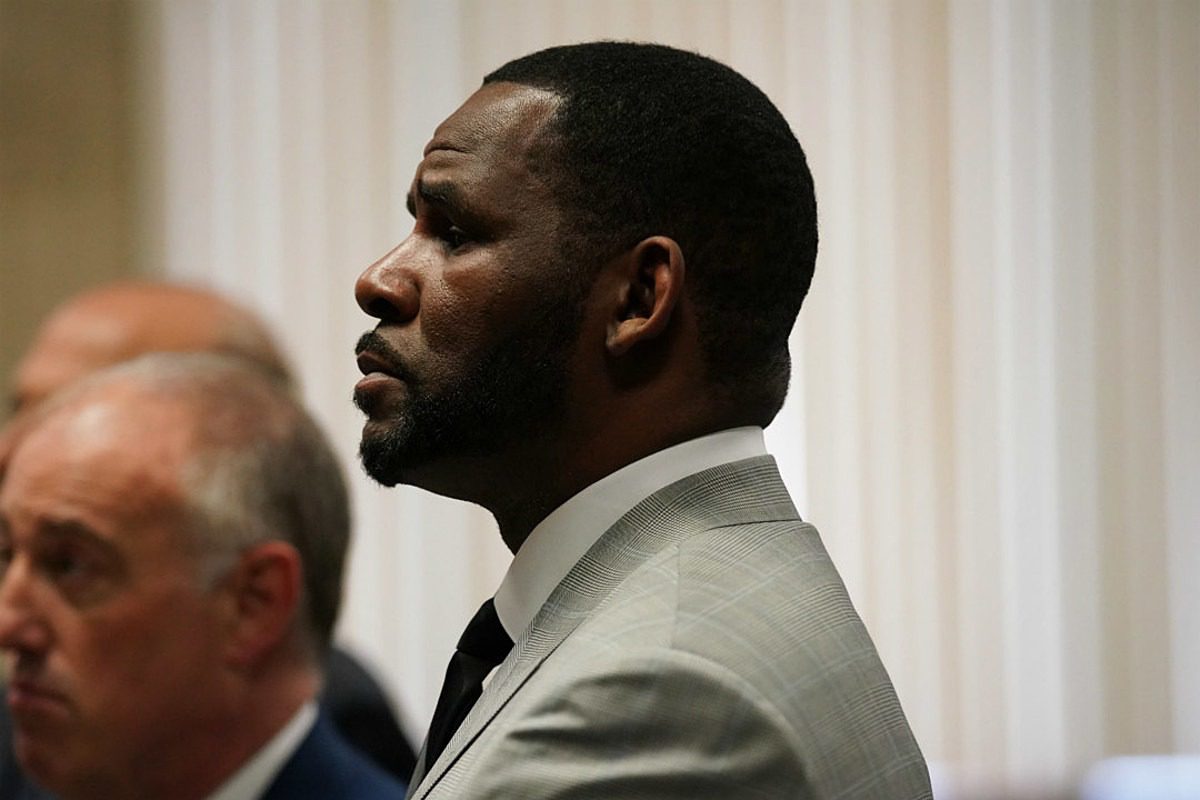 R. Kelly being found guilty of racketeering and sex crimes hasn't hurt his music sales. In fact, the opposite seems to be happening.

The disgraced R&B legend's music sales have jumped up 517 percent since a jury delivered a guilty verdict in the Kelly's federal sex crimes case on Sept. 27, according to Rolling Stone. The uptick hasn't just been music sales. The 54-year-old singer's on-demand audio streams are up 22 percent. His video streams have seen an increase as well, up 23 percent in comparison to the week before the guilty verdict was announced.

In 2021, a year in which Kelly has spent the entire time behind bars while the full extent of his sexual misconduct was being brought to light in trial, his streaming averages were more than they were in 2017. He reportedly went from 5.4 million on-demand audio streams per week in 2017 to averaging around 6.4 million in the last 10 months.

Despite the spike in sales, everything is not all good for the crooner music wise. Earlier this week, YouTube removed multiple R. Kelly channels from their platform. "We can confirm that we have terminated two channels linked to R. Kelly in accordance with our creator responsibility guidelines," a rep for YouTube confirmed to XXL about the termination. It is unclear if other streaming platforms will follow suit.

Kelly, who was found guilty of eight counts of sex trafficking and one count of racketeering is facing a maximum of life in prison when he is sentenced on May 4, 2022. He is still on the hook for sex-related crimes in his home state of Illinois as well as Minnesota.