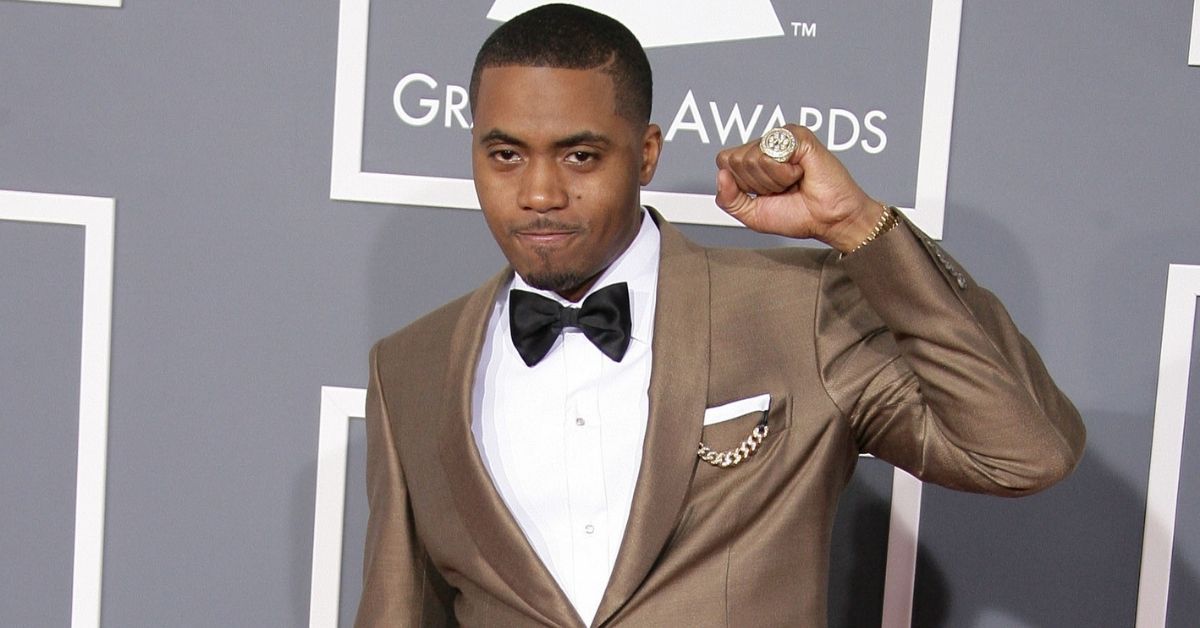 MasterClass is providing its subscribers with an opportunity to learn from Nas.

Nas and the online education platform teamed up to launch a Hip Hop storytelling course on Thursday. The class features one of rap’s greatest storytellers sharing his techniques as part of an inside look at his creative process.

“Quincy Jones told me years ago, ‘You never stop learning. You’re always a student,'” Nas said in a press release. “Going through my past works made me realize this class was something that I really wanted to do—I’m looking forward to bringing MasterClass members into my world. Whether it’s rap or any genre of music, I want people to embrace their creativity and listen to that voice inside their head. When you trust your gut and first instincts, you can’t lose.”

Nas collaborated with Hit-Boy to record the recently released single “Big Nas” for MasterClass. The course allows students to watch the legendary MC bring the song to life.

“With 14 Grammy nominations for his multi-platinum albums, Nas is simply one of the greatest artists of all time,” MasterClass founder and CEO David Rogier stated. “This class is the first time Nas breaks down his process and life story in this way. He also takes members through his writing process, literally creating a new song in real time.”

Nas joins artists such as Questlove, Timbaland and Alicia Keys in teaching on MasterClass, which costs a minimum of $15 per month. His class on Hip Hop storytelling is available here.

View the lesson plan for the course below.