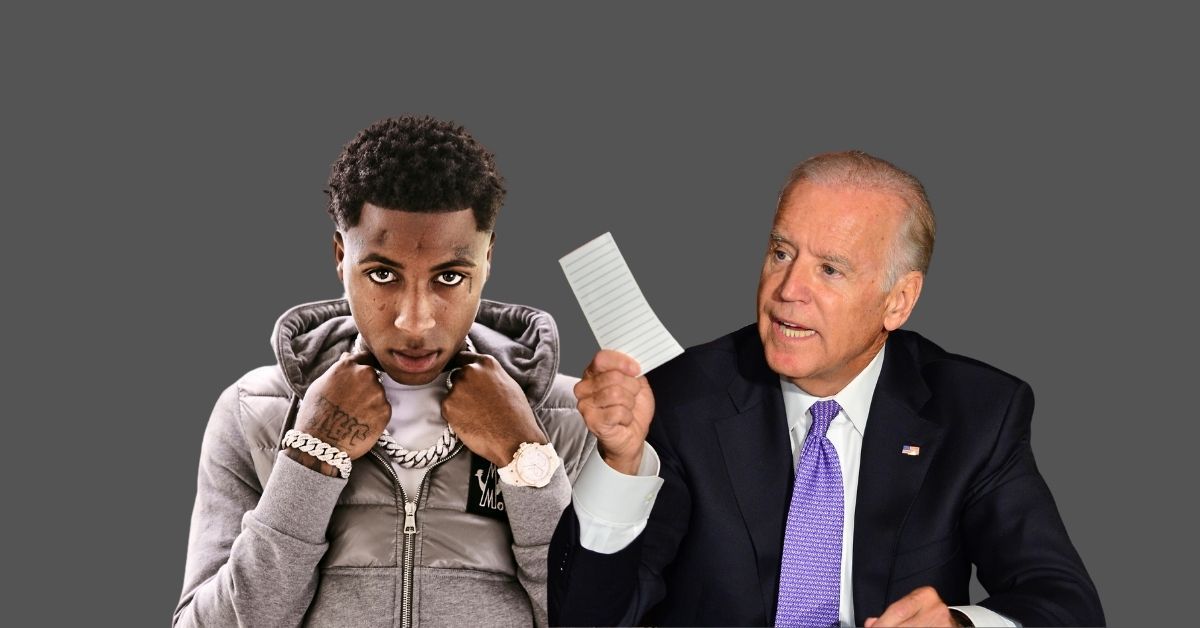 Thousands of NBA YoungBoy fans are signing a petition asking for his release from jail.

A Change.org petition labeled “Joe Biden Needs To Free NBA YoungBoy” has received well over 37,000 signatures with a goal of 50,000. Petitions that reach the 50,000 signatures threshold attain “top signed” status on Change.org.

“Being granted a release by the president himself would be life-changing and historical. Not only would the rapper be able to be with his family and friends, but he would be able to provide music for his fans and live his life,” the petition reads. “The 21-year-old 79 RIAA certifications holder isn’t a menace to society but is instead a kind-hearted soul who was mistreated and targeted by the F.B.I and Louisiana Police Department.”

The fan plea for NBA YoungBoy’s release comes as he prepares to drop a new album from behind bars. The Atlantic Records artist’s project Sincerely, Kentrell is scheduled to hit digital service providers on September 24.

NBA YoungBoy, whose real name is Kentrell Gaulden, was arrested by the FBI in March after fleeing Los Angeles police at a traffic stop. He was wanted on an outstanding warrant stemming from federal weapons charges in his hometown of Baton Rouge.

The 21-year-old rapper was indicted for possession of firearms by a convicted felon and possession of a firearm not registered in the National Firearms Registration and Transfer Record. He pleaded not guilty to both charges.

NBA YoungBoy, also known as YoungBoy Never Broke Again, is currently in jail in St. Martinville, Louisiana. A judge ordered him to stay in custody until his trial.

While NBA YoungBoy’s fans won’t be able to get him out of jail with a petition, they can support him by buying and streaming his new album. The Baton Rouge native’s Sincerely, Kentrell will be his first solo project since Until I Return, which dropped last November.

Check out the Sincerely, Kentrell tracklist below.