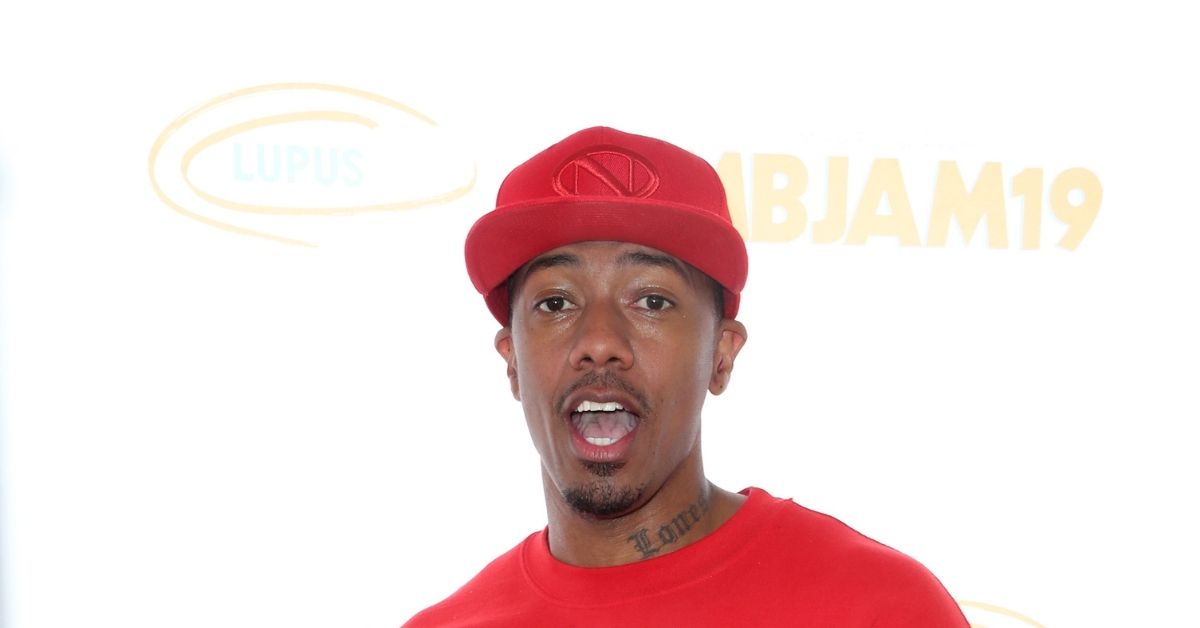 Nick Cannon has never seen his ex-girlfriend Kim Kardashian’s sex tape, revealing she broke his heart by lying about it.

The rapper and TV personality reveals he dated Kim and was “really into” her until rumors of a sex tape with her ex, Ray J, started circulating.

“People didn’t know (her),” Nick tells the Drink Champs podcast. “They were like, ‘Who’s that chick with Nick? She’s bad’.

“I was really into her, I was vibing… She broke my heart. It started being these rumors going around that there was this tape. When I asked her about it, she denied it. I knew that they messed with each other. I never watched the tape.”

Cannon went on to marry Mariah Carey – the mother of his twins.

During the podcast chat, Nick also revealed he is giving celibacy a go for the rest of 2021 after fathering four kids with three different women in less than a year.

The original sex tape was sold to bosses at adult film studio Vivid Entertainment after footage leaked online and now the One Wish hitmaker’s former handler, Wack 100, insists he has more steamy clips of the pair, telling news outlets the footage is “more graphic and better than the first one.”