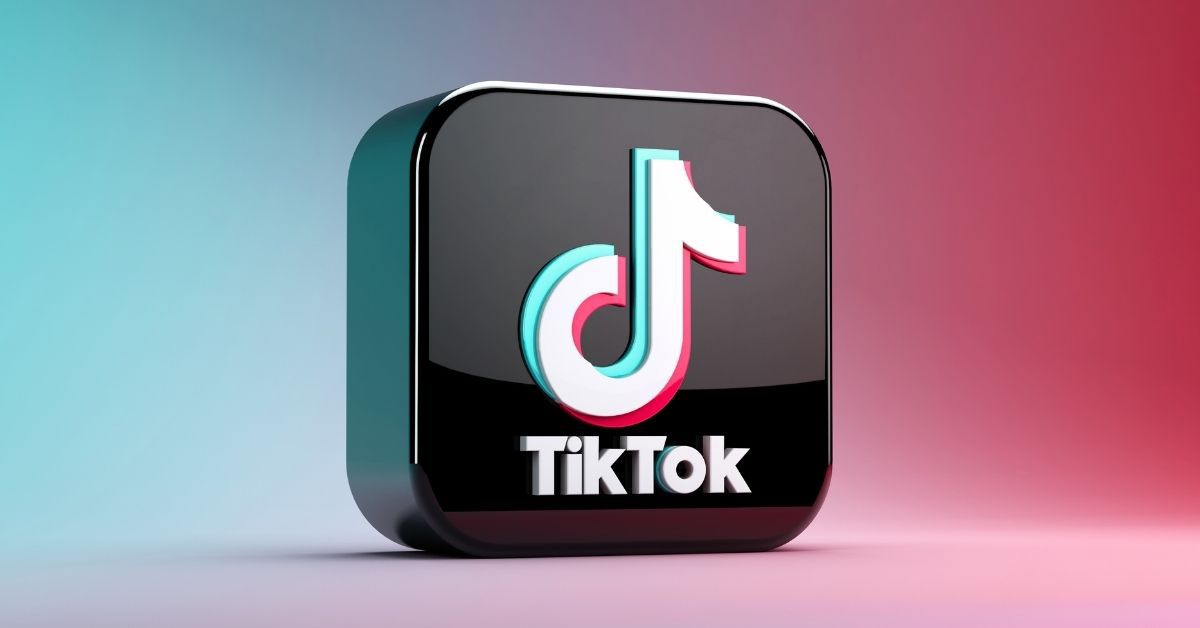 Earlier this week, Facebook was under fire after an employee whistle-blower shared with congress that the company has been aware that content on the social media platform is destructive to young people’s self-esteem and civic identities.

Now it seems that TikTok may have to look at the content they allow posted on their popular video-sharing social media app.

Lawmakers and teachers are petitioning TikTok to actively crackdown on their users’ “dangerous content.” This move has been a long time coming, but most recently prompted by the new “Slap a Teacher” challenge.

Yes … you heard it right … “Slap a Teacher” challenge.

Students are encouraged to open-hand slap their teacher or school administrators while being filmed and then running away. This is similar to the “Knock Out” challenge first documented in the 90s, which had a wave in the early 2000s and returned in the summer of 2020.

The difference, this is not some gang initiation gone wild, but a social media clout exercise.

According to the Daily Mail, the “Slap a Teacher” challenge was organized to take place during the entire month of October, and at least two school districts have reported these disturbing incidents to authorities.

He wrote to TikTok’s CEO the following:

“The last thing anyone needs right now is for children to be inundated by targeted social media encouraging lawlessness, self-harm, and reckless, dangerous pranks.”

“Viral TikTok videos have resulted in youth overdosing on medications, disfiguring their bodies, and engaging in a wide variety of physically dangerous acts. With new reports of the ‘Slap a Teacher’ challenge, it is clear that TikTok is unable to control the spread of harmful content. Simply put, whatever TikTok has been doing to enforce its terms of service has not been working and merits serious review and reform.”

TikTok responded by saying that the trend or challenge doesn’t exist on their app. In a statement obtained by the Daily Mail, a spokesperson said, “It is not a trend on TikTok, if at any point it shows up, content will be removed.”

Welp, Twitter says that if it is true … it could go left for a student that tried it. 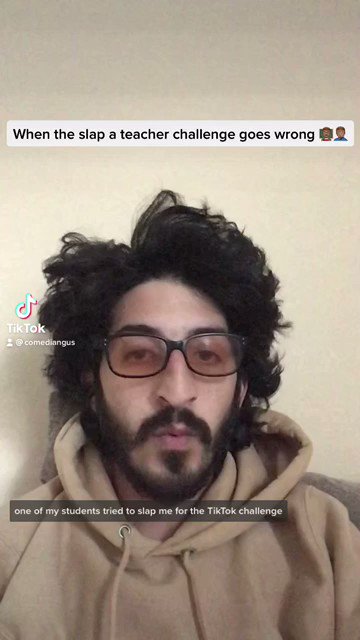