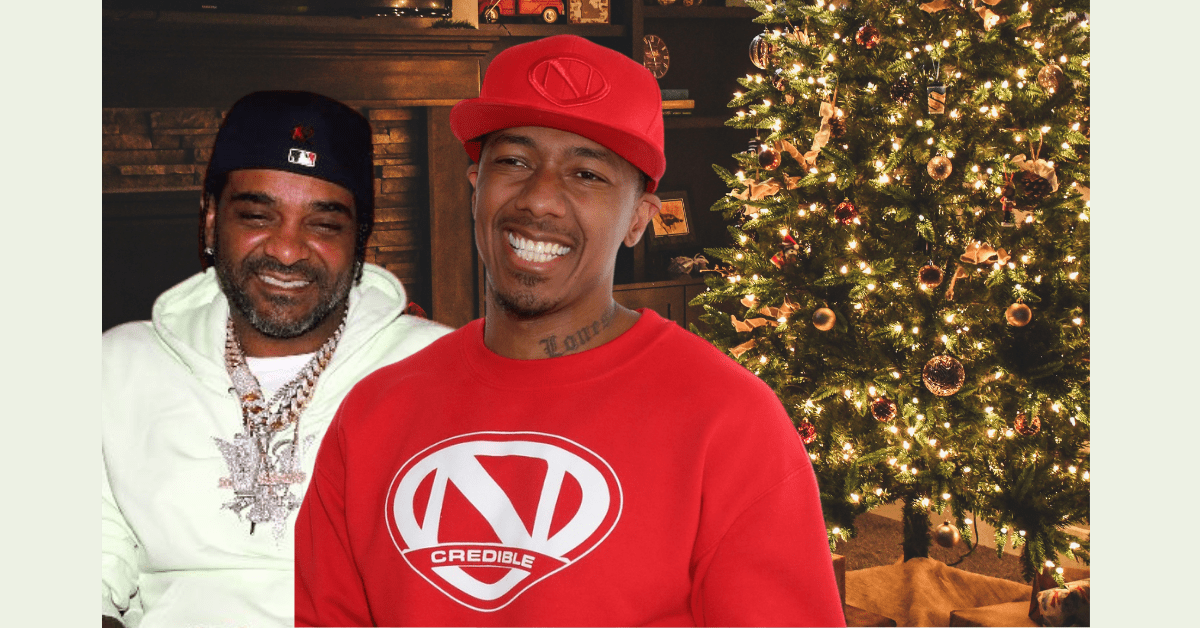 Nick Cannon will be producing a Hip-Hop drama for the holiday season.

The comedian enlisted a star-studded cast to bring a warm story of family love and forgiveness.

According to a press release, he has tapped iconic filmmaker Mike Elliott as an Executive Producer.

The film will be about a Harlem rapper who struggled with battling drug addiction and working to get back into a good relationship with the people who helped him as a young person.

The movie’s writer and director Nick Cannon, “I’m excited to bring all the uplifting elements of gospel, Hip-Hop, and comedy together with such an inspiring and talented cast.”

The cast includes Cannon and some of his closest friends.

The movie, which will be produced by MTV Entertainment Studios, Ncredible Entertainment, Capital Arts, will debut on Monday, December 20, 2021, at 9 PM ET/PT.