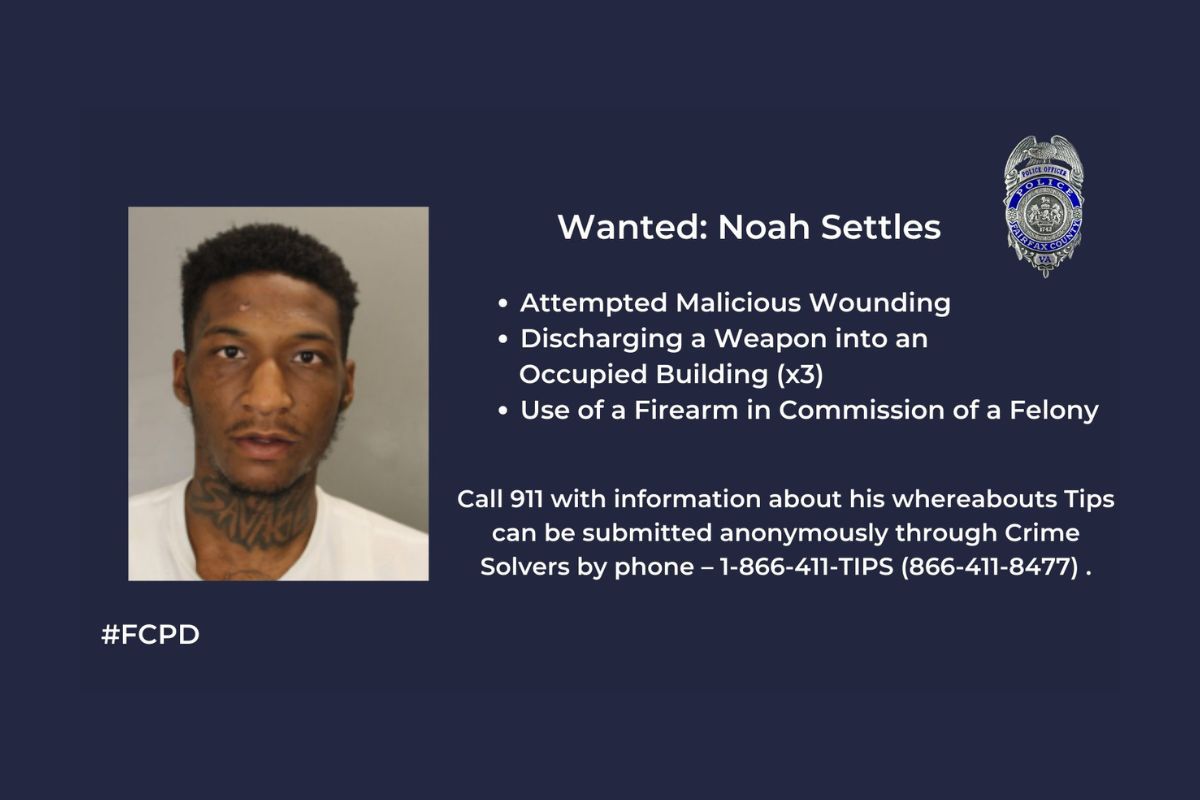 Rapper No Savage, the Washington D.C. rapper who was wanted by police for shooting at a shopping center, has turned himself in and is now in custody.

No Savage, whose real name is Noah Settles, is now in the Fairfax County Adult Detention Center, according to a tweet on Wednesday, June 22nd.

The caption said it all, “This evening, Noah Settles turned himself in at the Fairfax County Adult Detention Center.

As reported by AllHipHop.com, No Savage was on the run after being linked to a shooting on Saturday afternoon in a Fairfax County mall.

The artist allegedly got into an argument with a group at the Tyson Corner Center on 1961 Chain Bridge Rd in Tyson, VA, on Saturday, June 18th.

He then flashed his gun and shot wildly into the shopping center, causing people to run and seek safe shelter around 2:45 p.m.

No Savage then ran for cover.

No Savage has been charged with attempted malicious wounding and three counts of discharging a weapon into an occupied building. He has also been charged with the use of a firearm in the commission of a felony.

Police Chief Kevin Davis from the Fairfax County Police Department said during the news brief, “The age-old question is ‘Why are they in this altercation?'”

The officer noted that the mall made a “big public safety investment with cameras,” which allowed them to capture No Savage with the gun and when he shot it. It also caught him in a black Cadillac leaving the mall.

The chief said he doesn’t know why this is all happening, saying, “I can’t speak necessarily or at least intelligently about the nature of this conflict, other than its young men with a lot of anger and other societal issues that contribute to where they are in life.”

“It’s not always their fault, but they’re armed all too often and unfortunately, in this particular case and elsewhere, resorting to firearms to settle a petty dispute.”