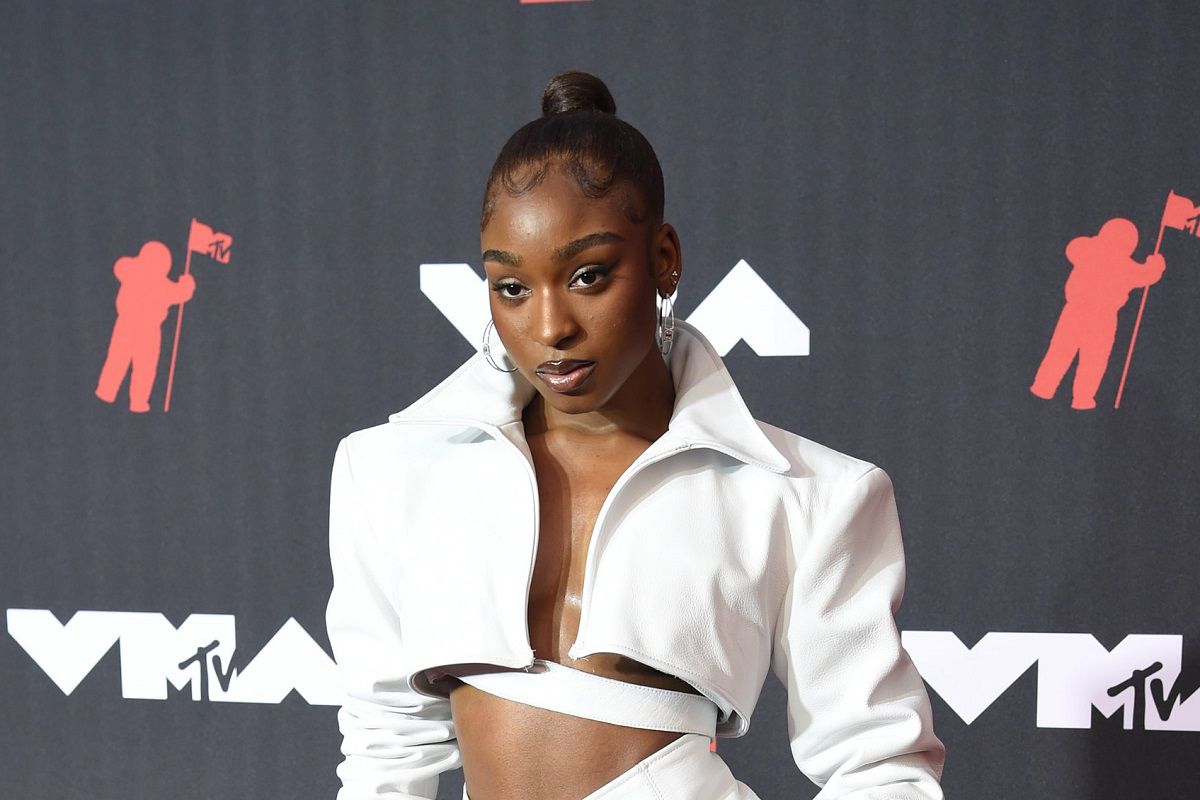 R&B singer Normani gave one of the standout performances of the 2021 MTV Video Music Awards. The former Fifth Harmony member had a lot of people talking and tweeting following her set at the ceremony.

Normani took the stage inside Brooklyn’s Barclays Center on Sunday to run through her latest single “Wild Side.” The performance was capped off at the end by a surprise appearance.

Fellow R&B songstress Teyana Taylor showed up strapped to a bondage board. Normani then straddled the “Wake Up Love” vocalist and provided the audience with a girl-on-girl grinding session.

Normani’s name was a top trending topic on Twitter following her performance. She continued to be a major topic of conversation on the social media platform the following morning.

Originally, Normani was not booked to perform at this year’s Video Music Awards. Organizers of the event later added the 25-year-old recording artist to the lineup after fans started the #LetNormaniPerform campaign online.

The DSP version of “Wild Side” features Hip Hop superstar Cardi B. Normani’s comeback single debuted and peaked at #14 on the Hot 100 chart. It currently sits at #71 after remaining in the Billboard rankings for seven weeks.