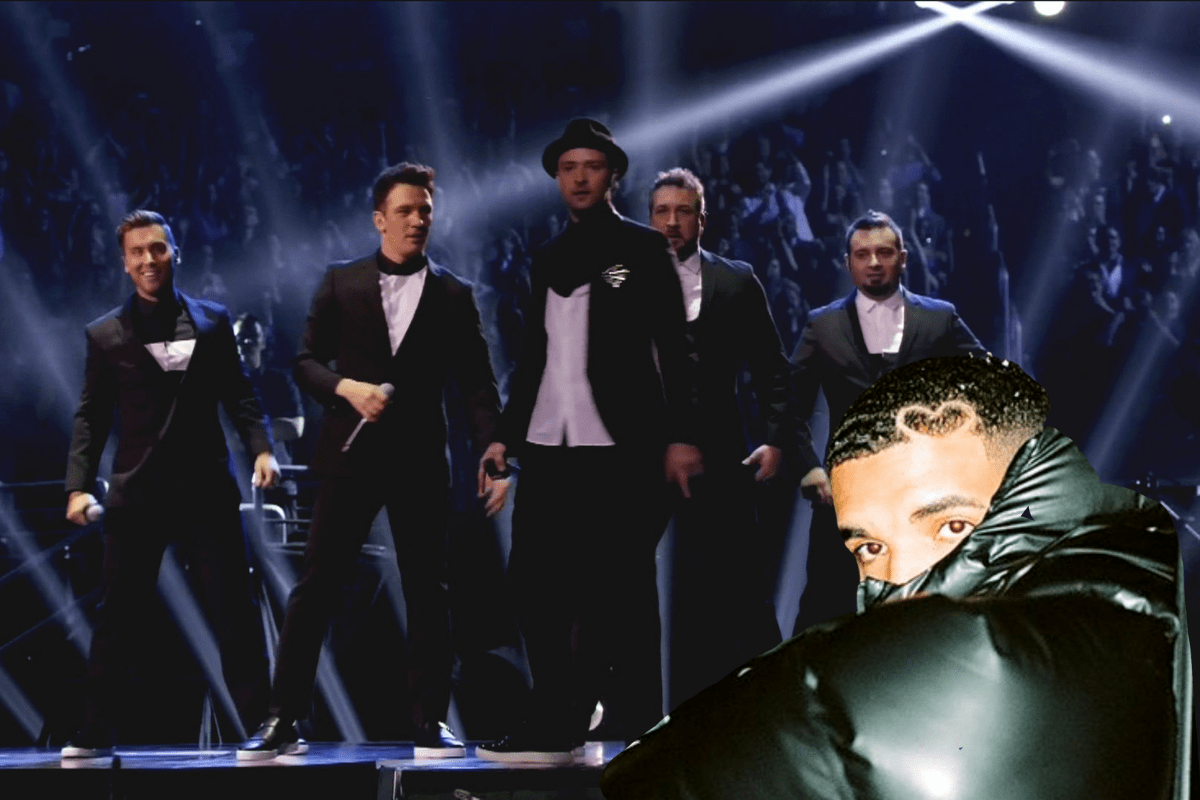 Drake showed some love to the music of his childhood on his new “Certified Lover Boy” album, paying homage to both NSYNC and Boyz II Men. The video for “Way 2 Sexy,” featuring Future and Young Thug sees the trio, alongside Los Angeles Clippers player Kawhi Leonard dancing against a snowy backdrop akin to the Boyz II Men’s “Water Runs Dry” video. The all-white outfits worn in part of the video could be a nod to the Backstreet Boys “I Want It That Way” visual.

“It’s flattering when things like this happen and with us, it doesn’t happen that often,” Kirkpatrick tells Variety. “It’s neat that I can tell friends who don’t know I was ever in a band, ‘Hey, I’m in this new record. Check it out!’”

Though the “NSYNC” album produced some of the group’s most popular songs like “Tearin’ Up My Heart” and “I Want You Back,” Kirkpatrick was surprised Drake opted for the lesser-known “Sailor.”

“At first, it didn’t make sense because ‘Sailing’ was a cover,” he says. “It’s Christopher Cross’ song. So, when I heard he sampled our version, I was like, ‘I’m gonna go home and listen to it on some real speakers tonight and get excited. I love it.”

Appreciating that Drake has an ear for music many cannot relate to he says, “If I could guess why Drake does what he does, I could be Drake. I guess he had an idea, went with it and it worked perfectly.”

Asked whether the group would be up for a Drake collab Kirkpatrick said, “He’s on another level. I would just sit back and go, ‘Tell us what you need us to do and we’ll figure it out.’”

Drake’s inclusion of R.Kelly as a co-writer on the song “TSU” has drawn sharp criticism from some quarters. Drake’s producer, Noah “40” Shebib explained that they were forced to credit the singer-songwriter if they wanted clearance for the project. Read the full story here.