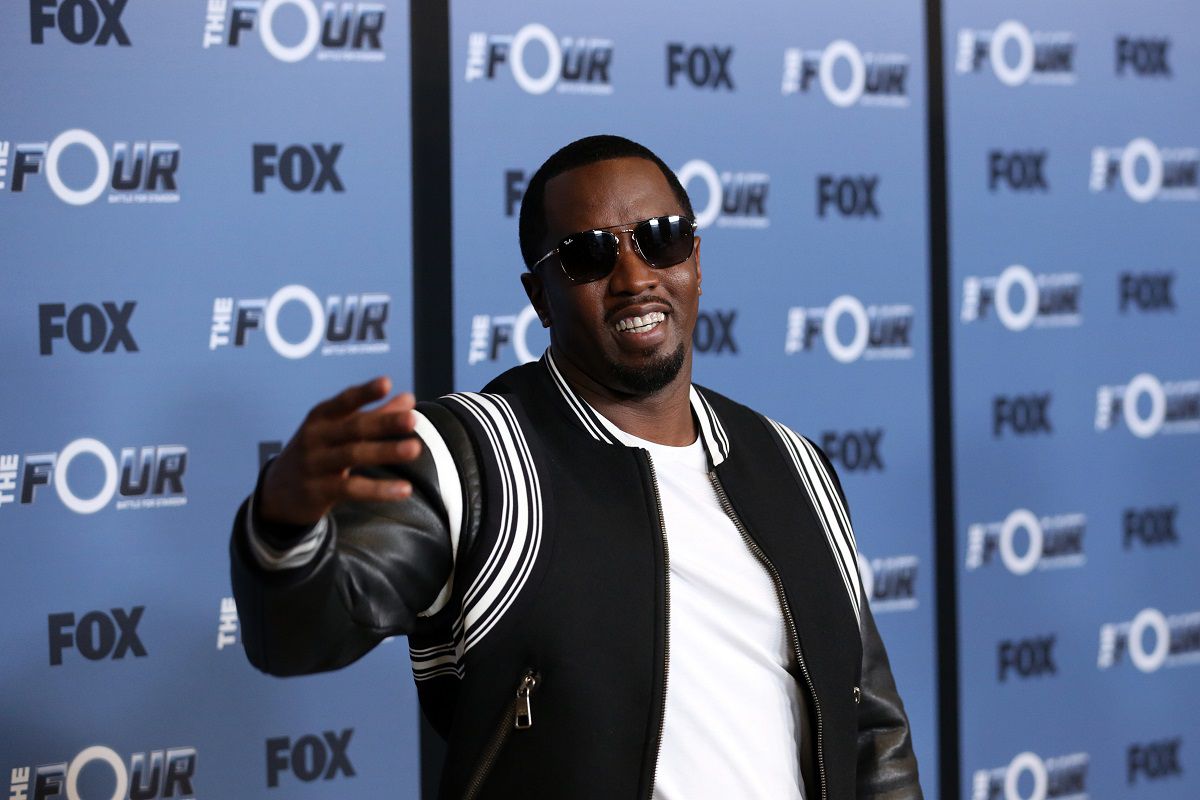 Diddy is out in Capri, Italy right now, enjoying the high life while sailing around on his private yacht. He took some time out to show love to the two albums that have everybody talking right now: Kanye West’s “DONDA” and Drake’s “Certified Lover Boy.”

“I listened to both these albums and first of all, I just wanna say that you guys are true kings of creativity,” said Diddy about Drake and Ye. “Both of you guys are so special and necessary. Thank y’all for the inspiration! I wanna make sure that what hip-hop knows is the reach and the power that we have. I really wanna take my hat off to both of these brothers for sharing their truth.”

He continued the congratulations saying that both albums are excellent in their own right and praised them both for being authentic to themselves. He credited Drake for continuing to fight for his respect and a place in the “Top 3” and commended Kanye for his individuality and perseverance through his struggles.

“Love decrees that they both win, that we win and artists should keep pushing it to the limit to be the best within yourself and I think that’s why we’re witnessing two greats. I’m having a ball and the music sounds beautiful.

It seems as though Diddy’s high spirits cannot be dampened, not even by a little blood. He took to his Instagram Stories to share some motivation after apparently cutting his head.

“Today is ‘fu*k it Friday,’ this is the Capri edition. I bumped my head and it’s a little bit of blood but this is what ‘fu*k it Friday’ is about. Fu*k the small things you know what I’m saying.” Raising a glass of Deleon tequila he continued, “I’m just gonna wipe that off and say cheers.”

Diddy also took some time out to show love to his mother, Janice Coombs. He recently teased that the two would be working on a new billion-dollar “mature and sexy” business venture.