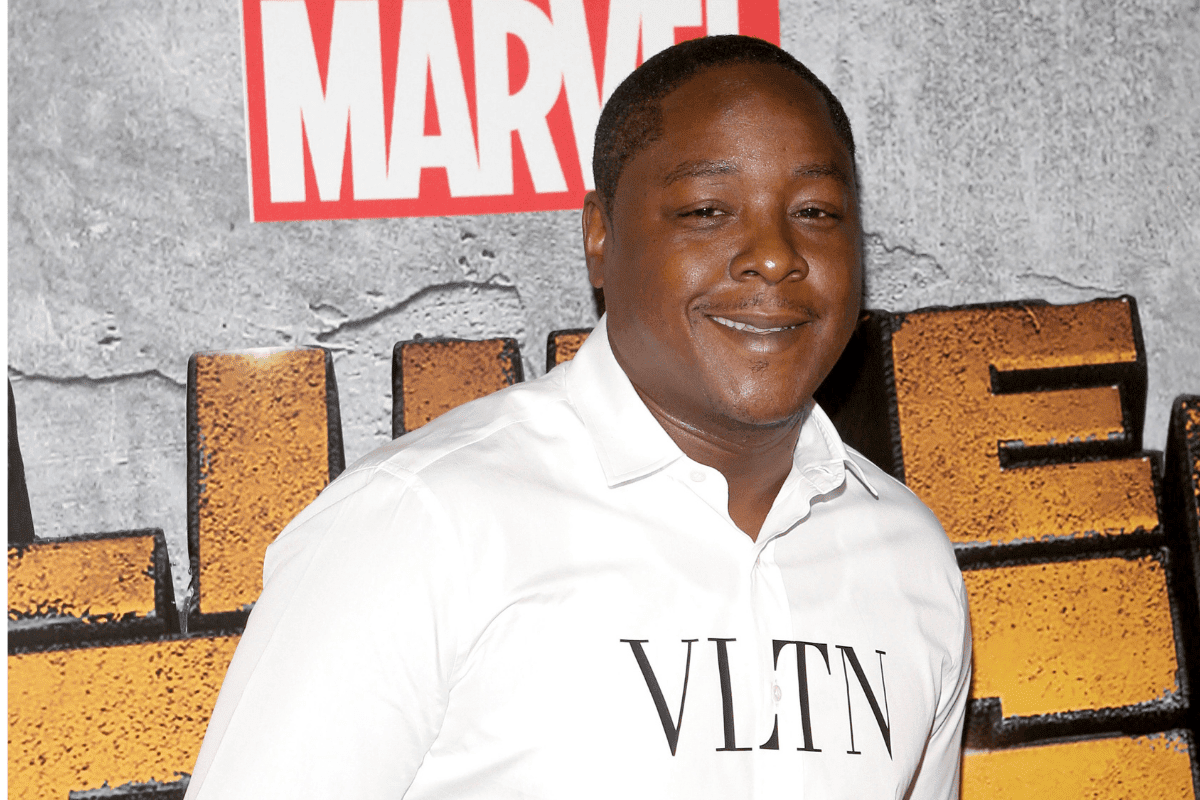 Jadakiss and the rest of The LOX recently shut down their “Verzuz” battle against Dipset and no doubt the phone has not stopped ringing since! One of the calls that came immediately afterward was from Kanye West.

On Sunday, (Sept. 5) Jada attended Ice Cube’s Big 3 league championship in The Bahamas and spoke to HipHopDX about appearing on the “DONDA” album. He explained that Ye’s camp reached out immediately after the Verzuz.

“Someone from Ye’s camp actually reached out to my older son,” he said. “Then Ye called us the next day after Verzuz, he hit me the next morning. We flew straight there and went straight to the studio and knocked the song out. Then went and rested and came back the next day and went to the event and flew back.”

The Yonkers rapper also spoke about being in the Mercedes Benz Stadium in Atlanta for Yeezy’s second “DONDA” listening event. “It was ill,” Jadakiss said. “It was a different experience for us, but it was super dope.”

Jadakiss has now added his 2010 “Who Shot Ya Freestyle,” to streaming platforms after bringing it back for the “Verzuz” showdown with Dipset. Two versions are available, the first is a rip of the live version performed that night, the second is the mastered studio version.

The freestyle first appeared on DJ Drama’s “The Champ Is Here 3” mixtape from 2010, the series started by Jadakiss in 2004.