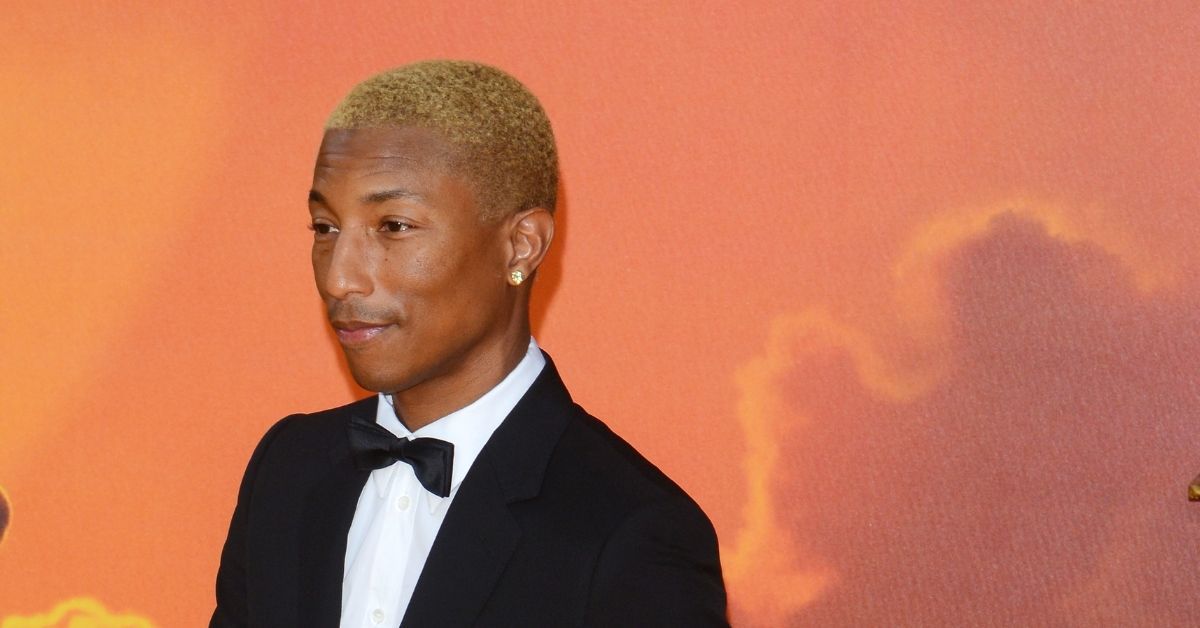 Pharrell is pulling his Something in the Water Festival from Virginia Beach in response to the city’s handling of his cousin’s death.

Last week, Virginia Beach officials found out Pharrell wasn’t going to bring the festival back to his hometown in 2022. After city leaders begged him to reconsider, the Neptunes producer explained his decision in a letter to City Manager Patrick Duhaney.

“When we did the festival, it was to ease racial tension, to unify the region, bring about economic development opportunities and broaden the horizons of the local business community,” Pharrell wrote. “We achieved those things! I wish the same energy I’ve felt from Virginia Beach leadership upon losing the festival would have been similarly channeled following the loss of my relative’s life.”

Pharrell’s cousin Donovan Lynch was shot and killed by a Virginia Beach police officer in March. Lynch’s death was ruled a homicide by a medical examiner, but no criminal charges have been filed against the officer.

In Pharrell’s letter, he expressed frustration over the city’s response to his cousin’s death. He accused Virginia Beach leadership of having “toxic energy.”

According to Virginia Beach, the Something in the Water Festival had a total economic impact of $24.11 million. Pharrell hasn’t decided if the event will return at all, but it will never come back to his hometown unless the city rectifies its problems.

“I sang about a room without a roof, but I am tired of kindly and politely being shown the door,” Pharrell wrote. “Until the gatekeepers and the powers-that-be consider the citizens and the consumer base, and no longer view the idea of human rights for all as a controversial idea… I don’t have any problems with the city, but I realize the city hasn’t valued my proposed solutions, either.”

Pharrell hosted the inaugural – and so far, only – Something in the Water Festival in 2019. Planned events in 2020 and 2021 were canceled due to the COVID-19 pandemic.