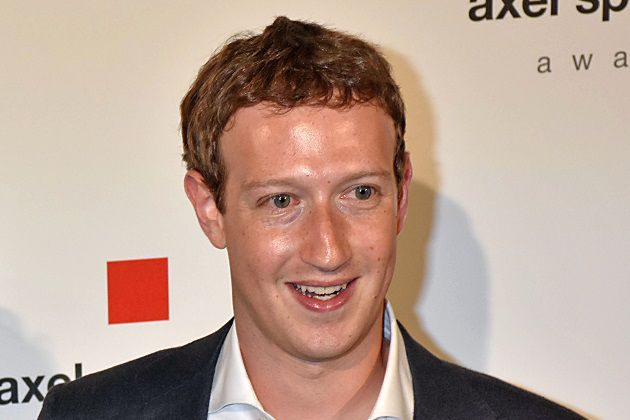 What a difference a day makes!

While you were upset that you couldn’t DM your shorty on The ‘Gram, guess which multi-billionaire tech tycoon dropped a spot on the richest CEOs in the World List to number 5?

If you guessed the Facebook kid, you would be correct.

Exactly how much money do you think Mark Zuckerberg lost during this week’s outage? Word on the street says that he lost a high 10-digits when Facebook, Instagram, and WhatsApp went down on Monday, October 4.

According to Bloomberg.com, the genius millennial personally lost between $6 and $7 billion during the blackout. The corporation’s stock plummeted leaving his net worth dwindling down to a “measly” $121.6 billion.

Now, he is behind Bill Gates, the Microsoft co-founder who is currently valued at $124 billion (who also is the lowest on the Forbes 400 Top Richest list in 30 years because of his recent divorce). Above both Mark ad Bill are Bernard Arnault $153.3 billion, Jeff Bezos $185.7 billion, and Elon Musk, who sits on the top with $210.6 billion.

This also comes as a Facebook whistleblower brings more bad news to The Zuckster’s door. Frances Haugen, a former Facebook product manager who worked on civic integrity issues at the company, shared with Congress all the ways that Facebook/ Instagram knew the dangerous effects they have on children — teen girls in particular — and did nothing.

She said, “I am here today because I believe that Facebook’s products harm children, stoke division, and weaken our democracy,” she began her remarks before the federal body. “The company’s leadership knows how to make Facebook and Instagram safer but won’t make the necessary changes because they have put their astronomical profits before people. Congressional action is needed. They won’t solve this crisis without your help.”

This did not sit well with many in the legislature.

Zuckerberg, who has to not only feel that ding in his pocket but in his heart, said, that her testimony created a “false picture of the company.”

He added in a written statement, “We’re committed to doing the best work we can, but at some level, the right body to assess tradeoffs between social equities is our democratically elected Congress.”

What a week this has been!