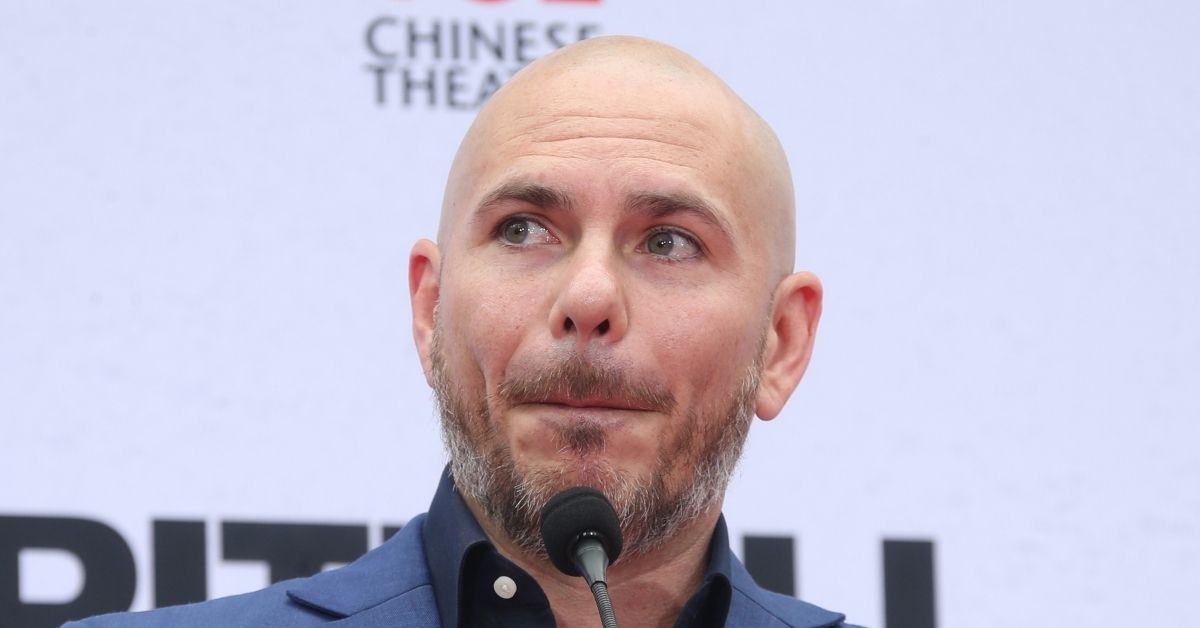 Cuban-American rapper Pitbull has an issue with anyone who has any problems with the United States.

During a recent concert, the “On The Floor” rapper said that people with issues with the country should go to his parents’ native land. But did he forget that he once said that Christ “couldn’t save America” and that if a certain Republican became president he would move to D.R.?

A viral video showing the Latinx chart-topper lambasting American critics with the rawest expletives has taken over social media and is being celebrated by the political right.

The first-generation American said, “To whoever the f### doesn’t like the United States of America, may God bless you, but f### you at the same time.”

While the video popped up on Twitter last week, no one is clear on which concert it was taped at.

This is also not the first time he has gone on record to talk about how important the nation is and how much he values being American. In 2015, according to Fox News, he spoke about his parents being immigrants and how they came to the country legally.

He said, “They knew what this country had to offer is that you could control your own destiny. You had opportunity. And you had the number one thing which was and which is freedom.”

His parents came to the nation in the 1960s. His mother was the first to come to the country. She left Cuba through a program called Operation Peter Pan. The two-year program sponsored by the Catholic church and ran between 1960 and 1962, was a “clandestine mass exodus of over 14,000 unaccompanied Cuban minors ages 6 to 18 to the United States.”

According to PedroPan.org, “From December 1960 to October 1962, more than fourteen thousand Cuban youths arrived alone in the United States. What is now known as Operation Pedro Pan was the largest recorded exodus of unaccompanied minors in the Western Hemisphere.”

The parents sent them with the church and kept the secret for 30 years, only revealing it to the public in the late 80s. The kids were called the Cuban Refugee Children’s Program and once arriving in the United States were placed in Miami’s shelters and were later relocated throughout the nation in 30 different states.

Pitbull’s dad came to the U.S. via a visa lottery.

However, the Miami superstar has been critical of America himself. Back in 2011, he told The Guardian, “The United States was built by immigrants, so it’s very sad. I know everything in life has to have boundaries, rules, and regulations. I agree with that. I don’t agree when the USA, that lives by a constitution, says, ‘OK, just because you look this way, we’re going to ask you for your documentation, or you gotta go back to your country.’”

In fact, in an exclusive interview with AllHipHop.com,  he also threatened to leave the United States to go to a smaller island company if Republican John McCain was elected president in 2008.

He said 13 years ago, “I’m definitely a fan of Barack Obama. I think he’s young, sharp, motivational, inspirational. He makes you want to be American again; he makes you proud to be American. McCain is pulling some nice stuff, especially with the Vice President pick with Palin. It’s like Palin done took over all the media. It was a good move on the Republican side to snatch the media away from Barack Obama. But I’m hoping he will prevail. Because if John McCain gets in office it looks like I’ll be moving to the Dominican Republic.”

He continued, “I don’t think Jesus Christ could come down and fix the state of America right now.”