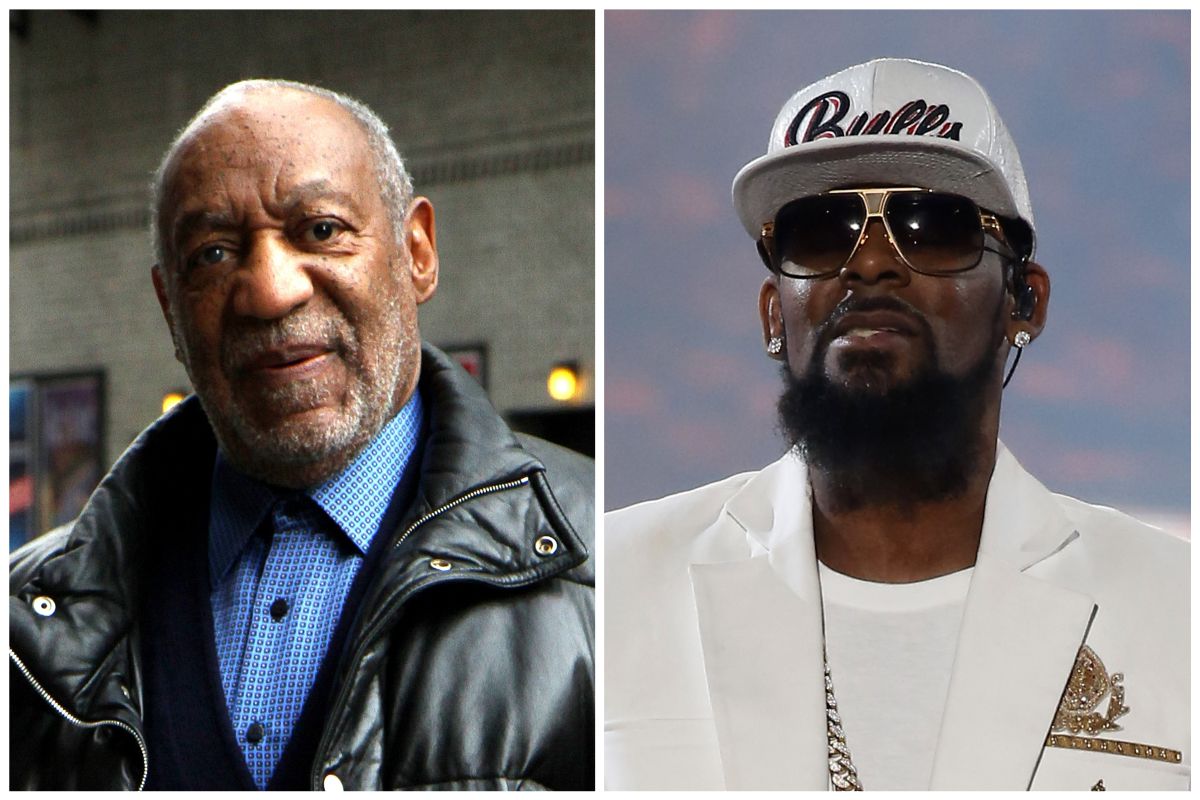 It appeared Bill Cosby was willing to publicly back R. Kelly after the R&B singer was convicted of racketeering, bribery, sexual exploitation of a child, forced labor, and sex trafficking. Kelly is now facing a minimum of 10 years in federal prison.

Following the announcement of the guilty verdict, Bill Cosby’s spokesperson issued a statement about the case. Andrew Wyatt shared Cosby’s initial take on the matter during an on-camera interview with TMZ.

“We talked about it today, and the first thing [Cosby] said was, ‘Look, the guy was railroaded,’” recalled Andrew Wyatt. “As he said, Gloria Allred did the same thing that she did with him. You parade women out and you stir up the public sentiment to go against him. And that’s what they did to R. Kelly.”

Bill Cosby’s representative is now retracting those comments by claiming he was not speaking for his client despite specifically sharing what the comedian supposedly said to him. Andrew Wyatt took to Cosby’s verified Facebook account to walk back what he told TMZ.

The statement from Andrew Wyatt reads:

As the publicist of Mr. Cosby, I have the right to my opinion and my opinion is not a reflection of Mr. Cosby’s. Yes, I feel that Robert Kelly was railroaded and those were my words, not the words of Mr. Cosby. I will continue to reflect my views because the 1st Amendment allows me the same privileges as the media. Thank you very much.

After Being Released From Prison, Bill Cosby Supports Other Controversial Celebrities

Bill Cosby was also accused of sexual misconduct. After being convicted of three counts of aggravated indecent assault in 2018, the Pennsylvania Supreme Court overturned Cosby’s conviction because the court ruled the prosecution violated Cosby’s right to due process.

While Bill Cosby seems to be trying to separate himself from R. Kelly, the 84-year-old comedian/actor is still standing by another controversial figure. Cosby promoted Boosie Badazz’s My Struggle movie despite the Baton Rouge-bred rapper recently being called out for his homophobic rants about Lil Nas X.