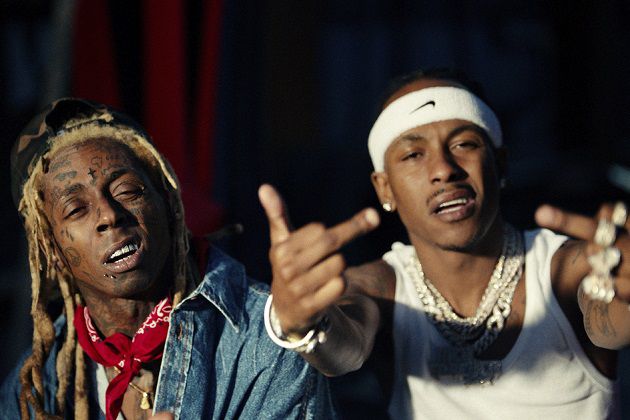 Lil Wayne and Rich The Kid introduced Trust Fund Babies with the “Feelin’ Like Tunechi” music video. They also took part in a live Q&A on YouTube around the time their joint tape landed on DSPs.

In addition, Apple Music 1 host Zane Lowe caught up with Lil Wayne and Rich The Kid to discuss their new collaborative project. The conversation covered the two rap stars coming together for Trust Fund Babies.

“First of all, Rich is like my little bro from day one. Me and Rich had been rocking for years and we always said we were going to do something,” expressed Louisiana native Lil Wayne.

The Young Money Entertainment head continued, “We might do a song here and there, but we locked it in, got in there, and said we put our mindset and did it. As far as, as much as I gave on that, I do that every time I do anything.”

Previously, Lil Wayne connected with Rich The Kid for the Georgia-raised rhymer’s “End of Discussion” track off The World Is Yours album. Weezy and RTK also share a love for skateboarding.

“Even my inspiration from when I first started, even before I was doing music, I remember parts of my life where his mixtapes just got me through life. Like where I didn’t know what I was doing, but his mixtapes and his music inspired me to go out there, hustle, and find a way to make it happen,” said Rich The Kid about Lil Wayne.