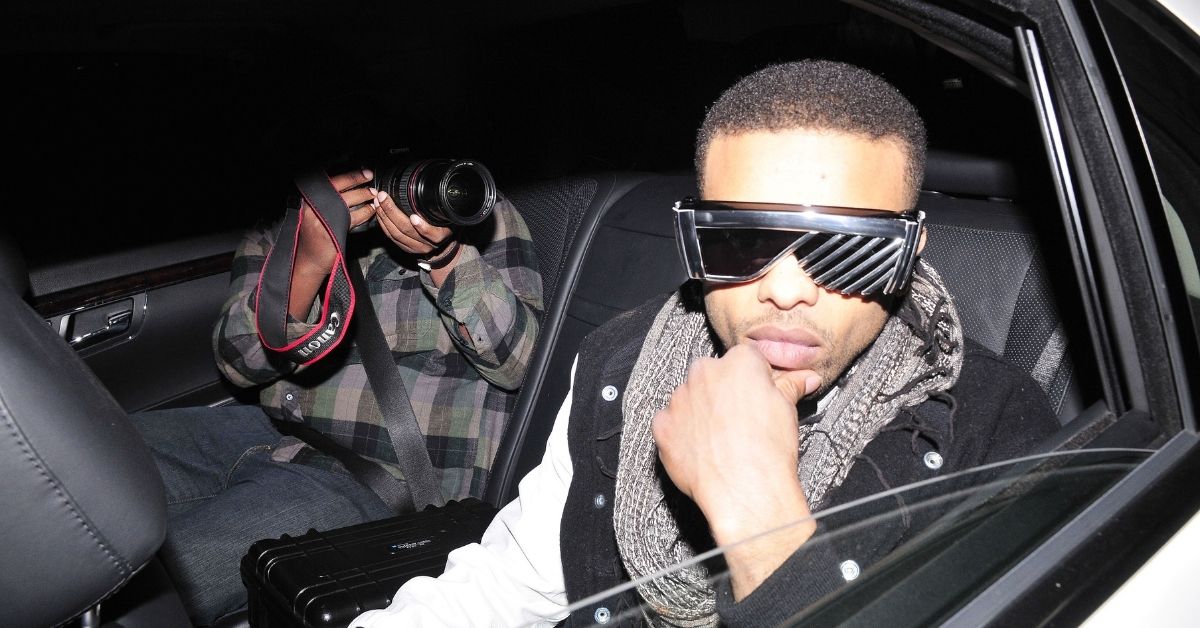 B2K founding member Raz B is being accused of physical and sexual assault by his former girlfriend.

In a video, Kallee Brookes detailed the incident, showing graphic pictures of her injuries.

Back in 2019, she had the singer, born De’Mario Monte Thornton, arrested for allegedly strangling her in a public space while the two were in Minneapolis, Minnesota. Despite the pictures, he was let go by the police and not charged.

Recently, Brookes has emerged on social media furthering her claims of abuse. She alleges on a TikTok video that he raped her.

This is why I have trust issues. 😐

“He gave me a black eye and I told everyone I did it to protect him,” she said. “Then he strangled me in a parking lot where he said he was going to kill me. I didn’t press charges because I thought it was all my fault.”

She shared that he attempted to make up with her by shelling out a “large down payment” on a ride for her.

“I was afraid of him and didn’t know how to get away until finally he held me down, had sex with me against my will impregnated me [and] put me in the hospital,” she continued.

She did not share how she was finally able to break away.

Various statistics speak to sexual violence as reported by thehotline.org:

– Almost half of all women and men in the US have experienced psychological aggression by an intimate partner in their lifetime (48.4% and 48.8%, respectively).

– Nearly 3 in 10 women (29%) and 1 in 10 men (10%) in the US have experienced rape, physical violence, and/or stalking by a partner and reported it having a related impact on their functioning.

– Just under 15% of women (14.8%) and 4% of men in the US have been injured as a result of intimate partner violence that included rape, physical violence, and/or stalking by an intimate partner.

– 35% of men reported the same significant impacts from experiences of rape, stalking, or physical violence from an intimate partner.