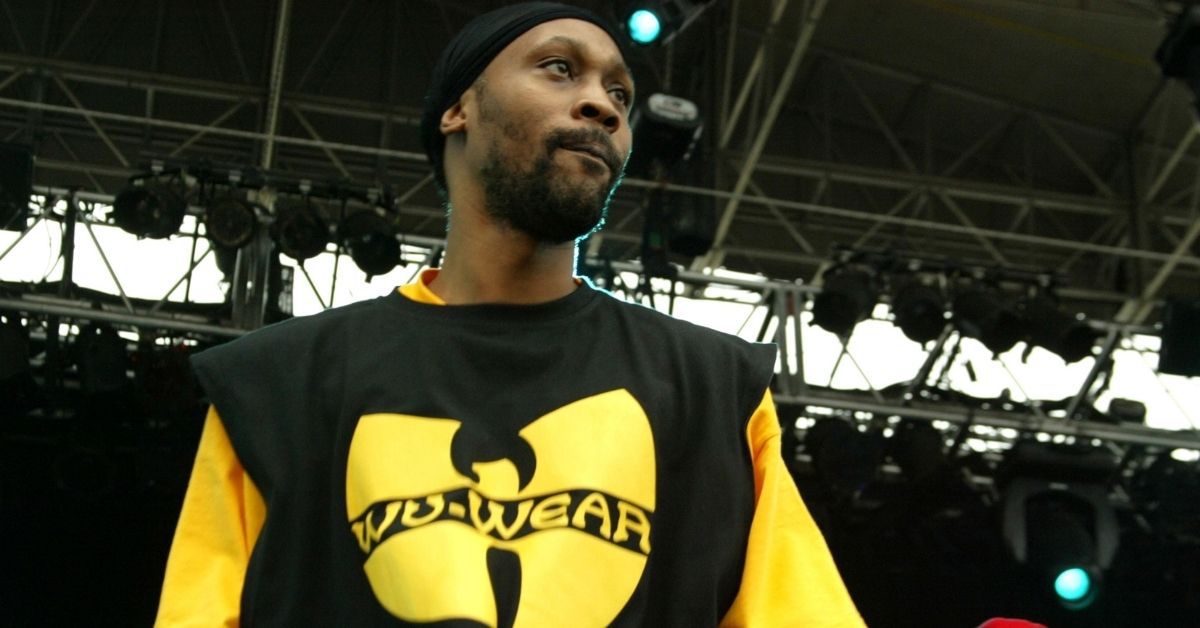 According to Deadline, the two launched Xen Diagram Media with multiple shows in the works. The company’s initial projects include a television adaptation of Jim Jarmusch’s movie Ghost Dog: The Way of the Samurai.

RZA was a cast member in Ghost Dog: The Way of the Samurai, which starred Forest Whitaker. The Wu-Tang Clan mastermind also wrote the film’s score and produced its soundtrack.

Xen Diagram Media’s first project will be a one-hour drama titled Kid Punchy. RZA is directing the series and serving as one of its executive producers.

“As a huge Hip Hop head growing up, Wu-Tang resonated with me in particular, not only as a Chinese American, but as a geek because the music referenced kung fu movies, comic books, stuff that I was into,” Tse said. “Wu combined geek culture and street culture and made it all cool, promoting an accessibility that created one of the most diverse fan bases in the world. With Xen Diagram Media, RZA and I aim to do the same through story.”

RZA added, “With the two of us coming from very different backgrounds — ethnically, economically, professionally — we believe we offer a unique, yet inclusive, perspective that we’re excited to share with the world.”

The acclaimed producer and Tse began working together on Wu-Tang: An America Saga, which debuted in 2019. Their show was recently picked up for a third and final season by Hulu.