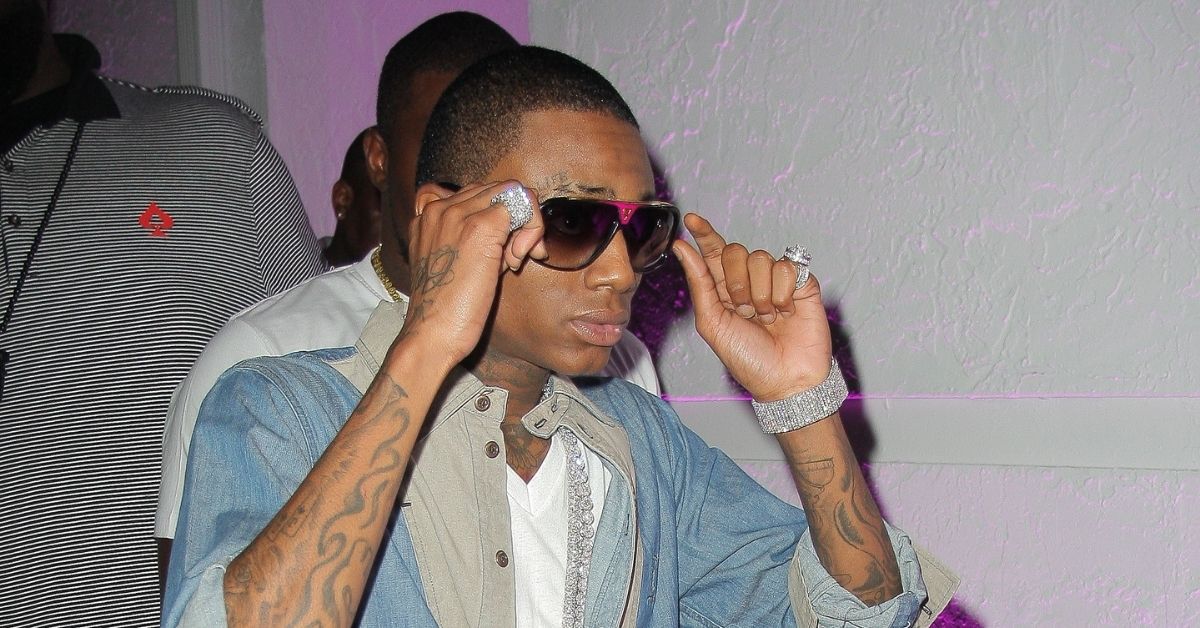 The Millenium Tour 2021 has just a week remaining before it comes to a close but Soulja Boy will not be performing in St. Louis and Memphis. The shows will go ahead with acts including Bow Wow, Omarion, Ashanti, Pretty Ricky, and the Ying Yang Twins still scheduled to take to the stage.

On Thursday (Nov. 19), the tour’s promoter issued a statement revealing Soulja Boy had been pulled from two dates.

“In response to the tragic shooting death of rap artist Young Dolph, The Millennium Tour 2021 Tour promoter, G-Squared Events, has determined that rapper Soulja Boy will not perform during this weekend’s tour stops in St. Louis, Missouri, and Memphis, Tennessee,” G-Squared Events wrote in their Instagram post. “To preserve the safety of The Millennium Tour 2021 artists and patrons, tour representatives are exercising caution and want to make a smart decision to be safe.”

Soulja Boy responded via Instagram Live and said he’s still getting paid and announced the news that his album “Big Draco 2” would be released at midnight.

The tour announcement comes after Soulja Boy and fellow rapper Trouble got into it on social media yesterday (Nov. 18). Big Draco released his single “Stretch Some” which Trouble took issue with in the wake of Dolph’s murder.

“I like da lil silly sh*t soulja Be doin time to time, its entertainment, I get it. Dont Be no p### azz n***a an drop no song kalled “stretch sump” da next dayy as if u got active in my dawg losin his life dou!,” he tweeted. “Das ho sh*t luh Bruh @souljaboy an u kno wuzzam wit me.”

Soulja responded with a tweet and delete and the two exchanged a few messages.

Soulja Boy’s “Big Draco 2” is out now. Listen to it below.