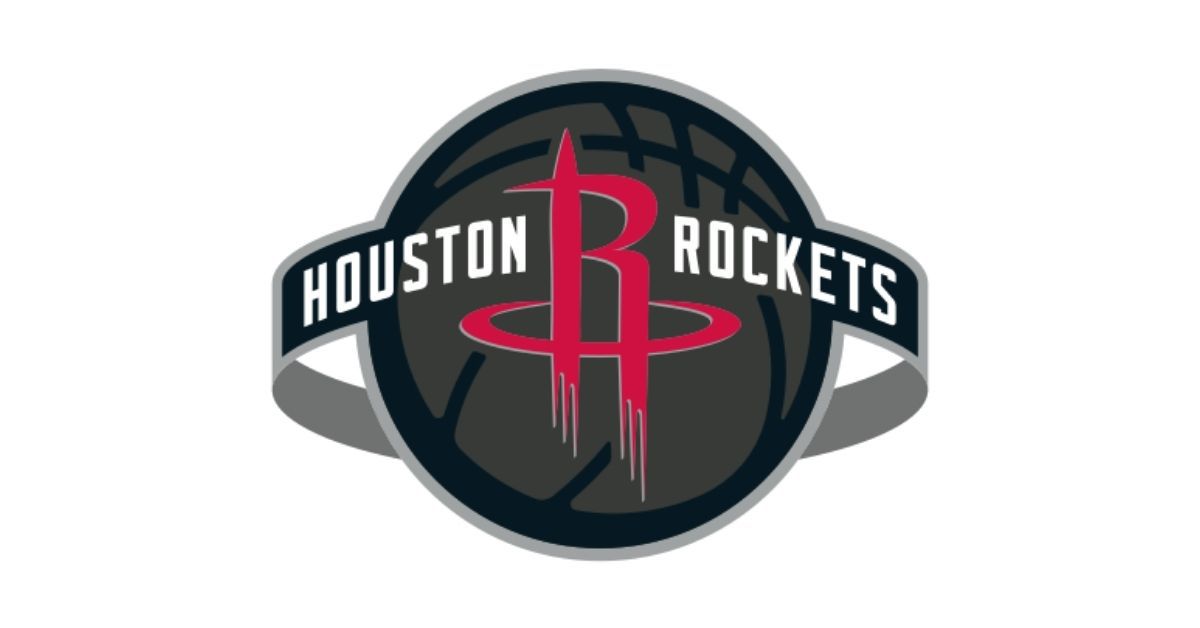 The Houston Rockets have a new theme song that features some of Houston’s most notable emcees.

Spanning three generations, the NBA team recruited Paul Wall, Bun B, and Slim Thug to make their franchise’s new soundtrack, “Light the Fuse,” and the players seemed to approve.

Fans were treated to the unveiling of the single on the website on Monday, October 4.

The song’s hook is catchy and anchored by Slim Thug saying, “Taking off like a Rocket, Light it Up, Light it Up. Light the Fuse. Can’t Nobody Stop it!”

Thug also starts the song displaying just how locked in he is to the sport. He raps as if he is a champion hooper the following:

“Taking off like a Rocket/ And can’t nobody stop it/ I put in work, I ball hard, I’m everybody’s topic/ They talk about the way I’m bad/ They never seen the swag/ When I break their ankles and slide past/ They be like, ‘Damn, he fast’/ Find an opp to smash/Give it to me, I do the dash/ Behind the line, left them running, drop the bag/ Threes please/I’ll be back for more of these/ Tell ’em it’s a whole new league, whole team MVPs.”

Bun B took a different approach and spoke about the actual athletes currently on the team.

“You know my young boy Jalen Green is ready for some action/ And KPJ ain’t quitting ’til he gets some satisfaction/ The future’s looking bright, ’cause we got some young stunnas/ So, when they in the building, ain’t nobody fixing to run us/ My potna Christian Wood is still a beast up in the paint/ And Jae-Sean Tate gonna get it cracking, think he ain’t?”

Paul Wall, flexing hard as a legend in H-Town. He put some energy in his verse, referencing some of his favorite players.

“Rep the House like D-House/ Hard work pays off/ K.J. Martin going off/ Man they don’t know what our squad’ bout/ Clutch City, got Clutch with me, got brain freeze from my icy mouth.”

Having your name rapped by these Texas titans and pumped from an arena’s speakers must be an experience. Check out the reactions from Christian Wood when he first heard it. 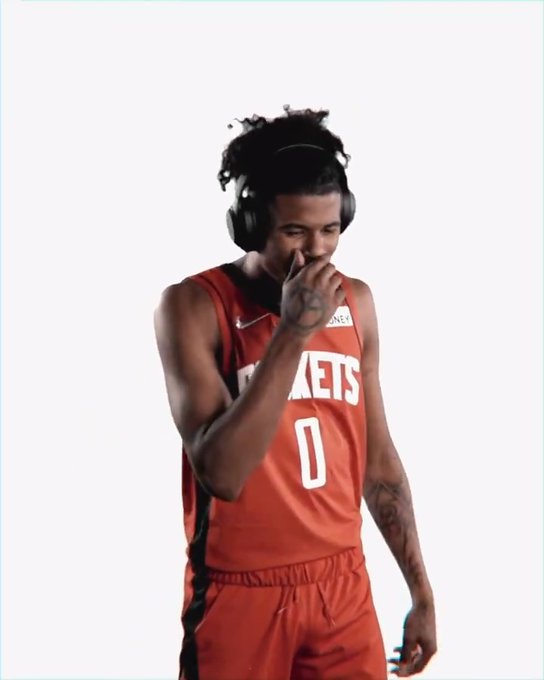 He says, “With the shout-out!”

“That’s amazing,” he continued after the song was over. “Good to be in a song. I think that’s the first time ever being in a song, so that’s appreciated.”

This is also not the first time these rappers have done a song for a Houston team.

Hope the team’s season performance is just as excellent as the performance this trio gave.