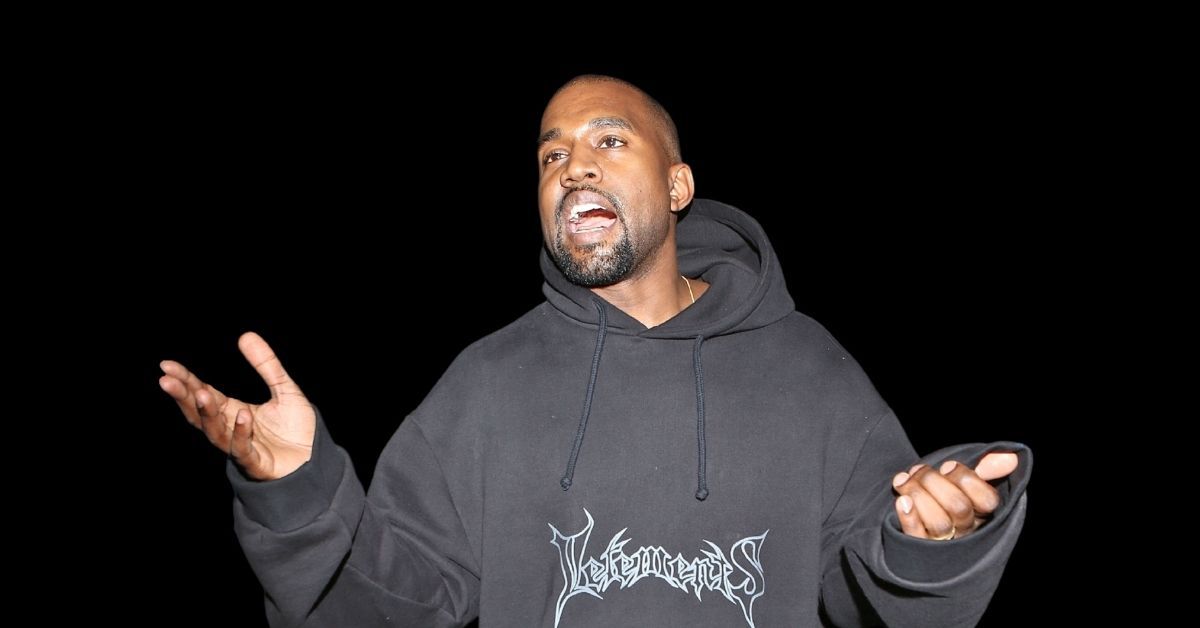 According to the Northwest Arkansas Democrat-Gazette, Walmart filed a revised objection in its trademark dispute with Kanye West in late September. The company has argued the Yeezy logo will confuse customers in its complaint to the U.S. Patent and Trademark Office.

Walmart initially filed an opposition notice to the Yeezy logo in April. The Trademark Trial and Appeal Board struck portions of it in August and gave the company a September 23 deadline to file an amended objection.

In the updated version of the complaint, the massive corporation contends that consumers will wrongly assume Yeezy merchandise is affiliated with Walmart due to the logo. Walmart also claims Kanye West and his Yeezy brand are offering many products that are similar to ones sold by the retail giant.

Kanye West is trying to trademark a logo for Yeezy featuring eight dotted lines, which are styled to look like the rays of the sun. Walmart believes this is too similar to its famous yellow spark, which has been part of the company’s logo since 2007.

The trademark application for the Yeezy logo was submitted in January 2020. Lawyers for Kanye West’s brand have suggested Walmart’s logo grievance is “absurd” in court documents.