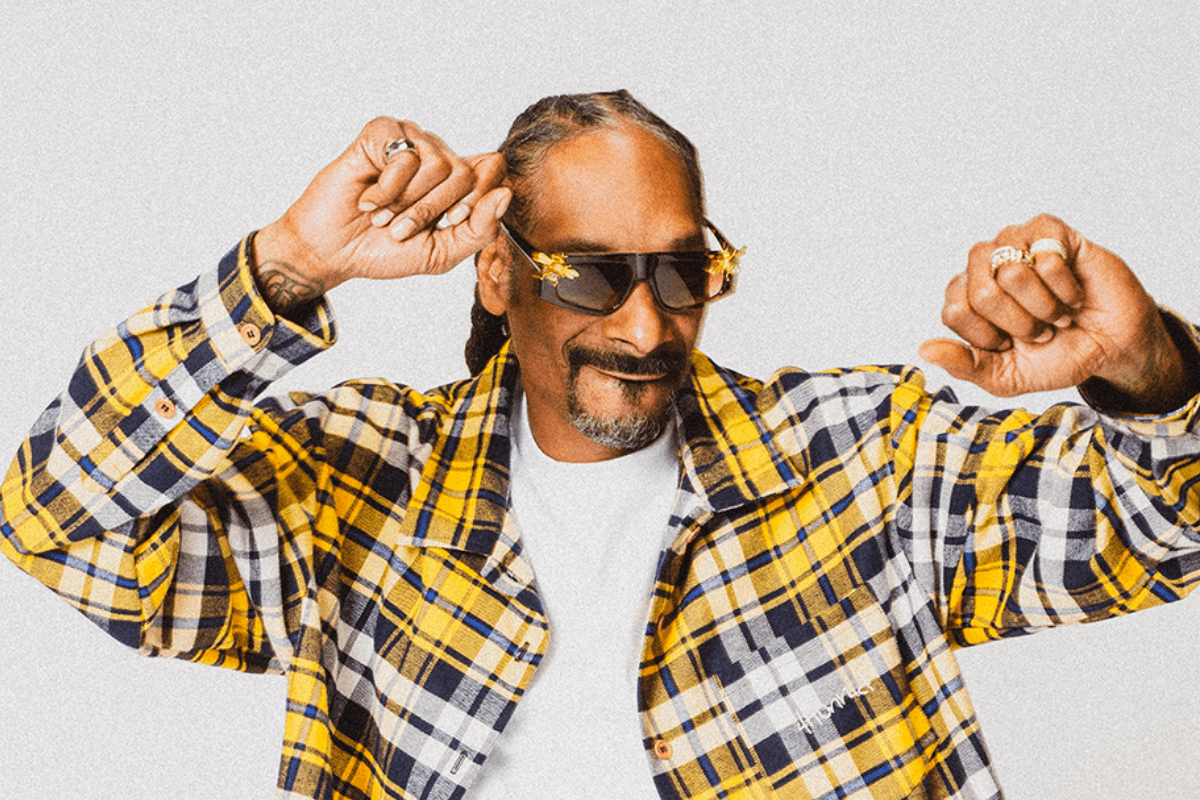 Minted on Monday (Nov. 29) via SuperRare, the “Decentralized Dogg” NFT will be available via auction until Friday.  Snoop Dogg announced the move on Twitter last week.

“I am excited to announce DECENTRAL EYES DOGG,” he wrote. “A collaborative 1 of 1 that @Coldie conceptualized and created in collaboration with me! This piece will evolve over time!Make Art n Make Change. The work will be auctioned on @SuperRare and at Art Basel.”

The NFT is an animated collage of ten different portraits of the west coast legend and Def Jam’s executive creative consultant. The images of Snoop Dogg are from various stages of his life and are underscored by an original NFT soundtrack recorded by the rapper.

Snoop Dogg spoke on his commitment to the technology and how it will affect his future projects. “Over the last year I have become a collector, a creator and a collaborator of art on the blockchain. This technology has inspired me to rethink how I work and release my art into the world.”

He continued, “Coldie is a thought leader, and I am a big fan of what he is creating so when he told me about his concept for this portrait I was immediately on board. In fact, I had to get in the lab and give it that personal touch. You don’t just see it, you feel it and you hear it. You digg. I want this piece to stand out as a representation of my vision in the metaverse. It’s Decentralized, Decentral eyes.”

Although potential bidders have several days before the auction ends on Friday, deep pockets are required to secure the Snoop Dogg NFT. The top bid currently sits at a cool 169 Ethereum, the equivalent of over $771,000 USD.

Snoop Dogg is familiar with the NFT world, his debut collection “A Journey With the Dogg,” was released earlier this year. He also revealed that he’s behind a famous Twitter account in the NFT world.