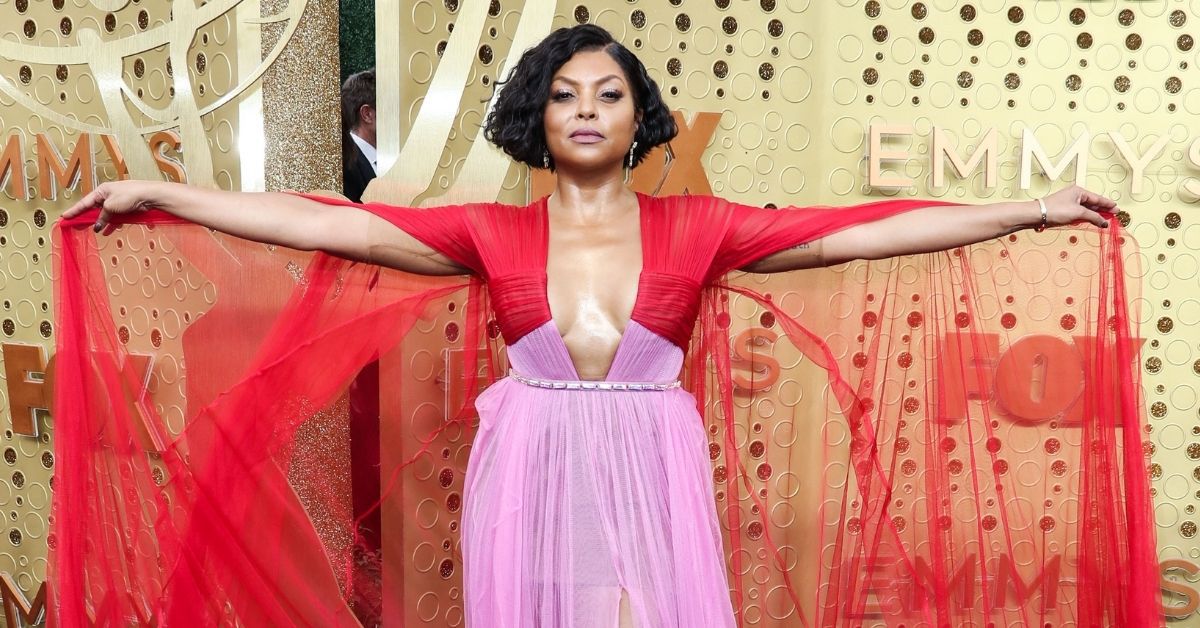 It seems that actress Taraji P. Henson is conjuring up her inner Cookie.

The Howard graduate has announced that, like her award-winning character from the Fox TV series Empire, she is officially entering the music business.

The exception is … she won’t be a music tycoon, but an artist.

During a Good Morning America segment, she announced the exciting project. Taraji shared, “I actually have an EP that I’m working on. Surprise!”

“I’m just working on some really good, feel-good music,” she continued. “I’m not trying to toot my own horn here, but it was time for a pivot because I’ve done so many iconic roles, you know what I mean? It’s like, I can’t just, you know…acting it has to be something that excites me and challenges me.”

When correspondent Karamo Brown told her that her voice was beautiful and asked about new music, she coyly said, “You been talking to someone. Stay tuned.”

Taraji also revealed that she always wanted to be a singer, but having her child at a young age deterred that particular dream. Now, with her role in the “Muppets Haunted Mansion” and as Miss Hannigan in NBC’s “Annie Live!,” the itch to rock the mic has been reignited.

The “Hard Out Here For A Pimp” singer spoke about the experience and how it reconnected her with her love of music.

“Miss Hannigan in ‘Annie’ challenges me,” she shared. “That’s musical theater, taking me back to my roots. So it’s about just continuing to challenge myself … I kept saying that music, I might have missed it because I became a mother so early on in college, but God has other plans for me because the music is just really falling in my lap.”

Can’t wait to hear the music.