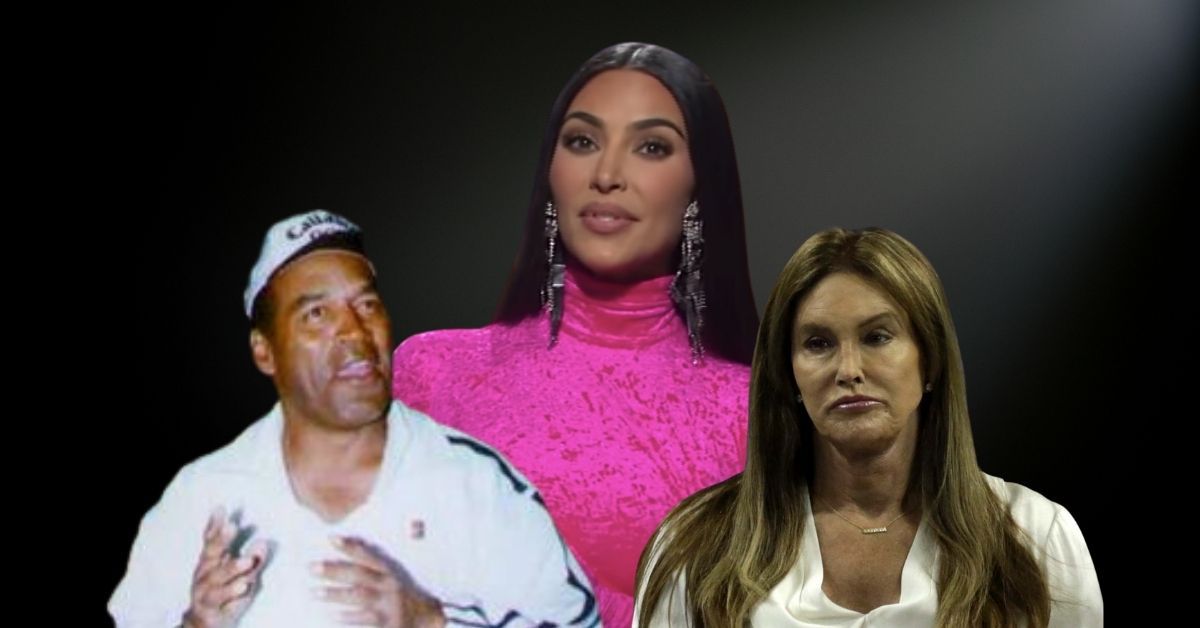 As expected, Kim Kardashian is drawing headlines after making her debut as a host on “Saturday Night Live.”

Kim rehearsed up to 20 hours a day and was trained by no less than comedian Dave Chappelle to ensure she delivered a flawless performance.

Kim admitted she was surprised to be the special guest host of “SNL” during her opening monologue.

“I’m surprised to see me here too. I haven’t had a movie premiere in a really long time. I mean, I only had that one movie come out, and no one told me it was premiering. It must have slipped my mom’s mind,” Kim said, referencing her infamous sex tape with Ray J.

In some self-deprecating humor, Kim said she was much more than a pretty face with amazing boobs and a perfect butt – and more than the “reference photo her sisters showed their plastic surgeons.”

She even took a dig at her former stepdad/trans woman, Caitlyn Jenner.

“I’m a Kim, not a Karen. Somehow my mom just knew. I don’t know how she saw that coming and not Caitlyn,” the 40-year-old reality star quipped.

During her routine, Kim thanked her biological father, Robert Kardashian, who opened her eyes to “racial injustice” by representing the infamous O.J. Simpson.

Simpson was acquitted of killing his ex-wife Nicole Brown Simpson and a waiter, Ronald Goldman.

In a bit that is sure to upset the Goldman family, Kim delivered some off-color humor about Simpson.

“It’s because of him I met my first black person. Want to take a stab in the dark on who it was? OJ does leave a mark – or several, or none at all I still don’t know,” Kim joked.

Another sketch routine garnering praise is “The People’s Kourt,” which featured Kim as a judge presiding over petty arguments between her sisters.

Take a look at some of the replies to Kim Kardashian’s debut as host of “SNL.”

Jess
@jessontheair
I will give credit where credit is due. @KimKardashian crushed it last night. Fantastic show. 👏🏻👏🏻👏🏻 @nbcsnl #KimKardashian #SNL
Side note: almost died when @amyschumer popped in. 😍😍😍

LeRenard
@le_renardale
@nbcsnl Well I’ll be eating crow tonight for Canadian Thanksgiving cuz as much as I hat to admit it – @KimKardashian SLAYED it last night on #SNL! WOW!!! I haven’t laughed so much for a long time. Her opening, the skits, the music vid! UNREAL. A thousand apologies #KimKardashian https://t.co/Lcl4MCBKV4

Noname’
@Ms_No_Name_
#KimKardashian monologue on #SNL was in poor taste with the “take a stab” punchline. https://t.co/gwJDzMmH7X