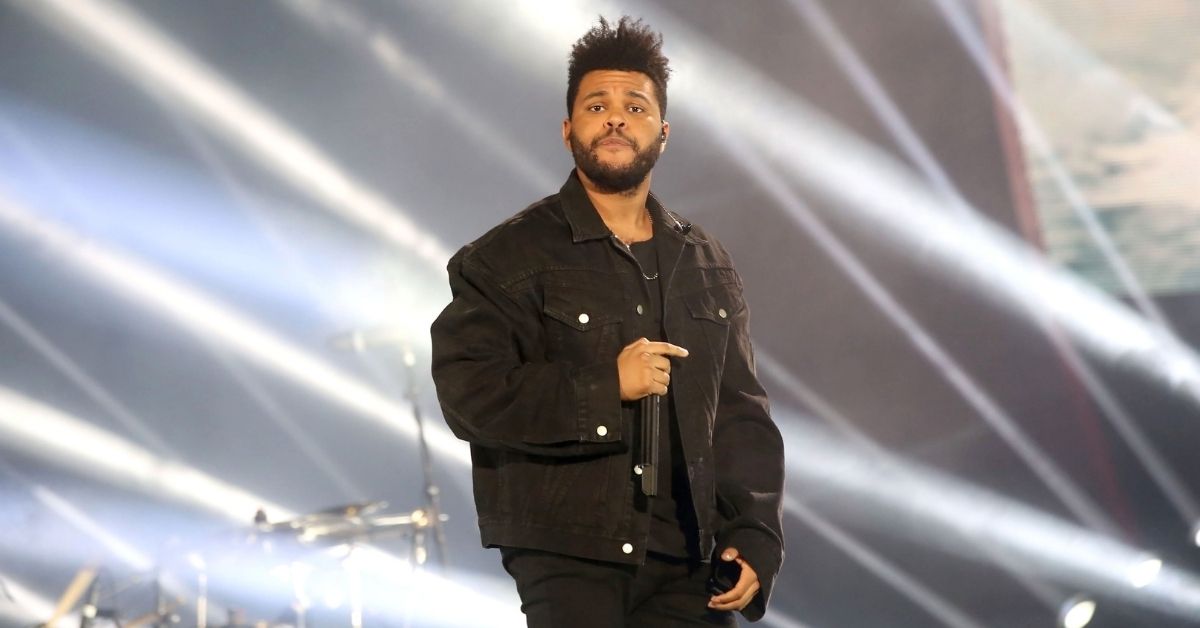 The superstar is just “a couple” of characters away from wrapping work on the follow-up to 2020’s chart-topping After Hours.

Speaking on his Apple Music show Memento Mori, The Weeknd said: “Only thing missing is a couple of characters that are key to the narrative.”

The Canadian singer also apologized for his absence from his weekly show.

“I felt like I let a lot of you down by not continuing the weekly episodes I promised, but a lot has been going down, a lot of moving pieces,” he said.

However, he’s just moved into a $70 million mansion in Los Angeles and, as well as working on music and videos, he’s also been kept busy by his upcoming HBO series, “The Idol,” which he has co-written, executive-produced, and is set to star in alongside Lily-Rose Depp.

The Weeknd’s upcoming album will feature his recent hit Take My Breath and has been hailed as a party record.