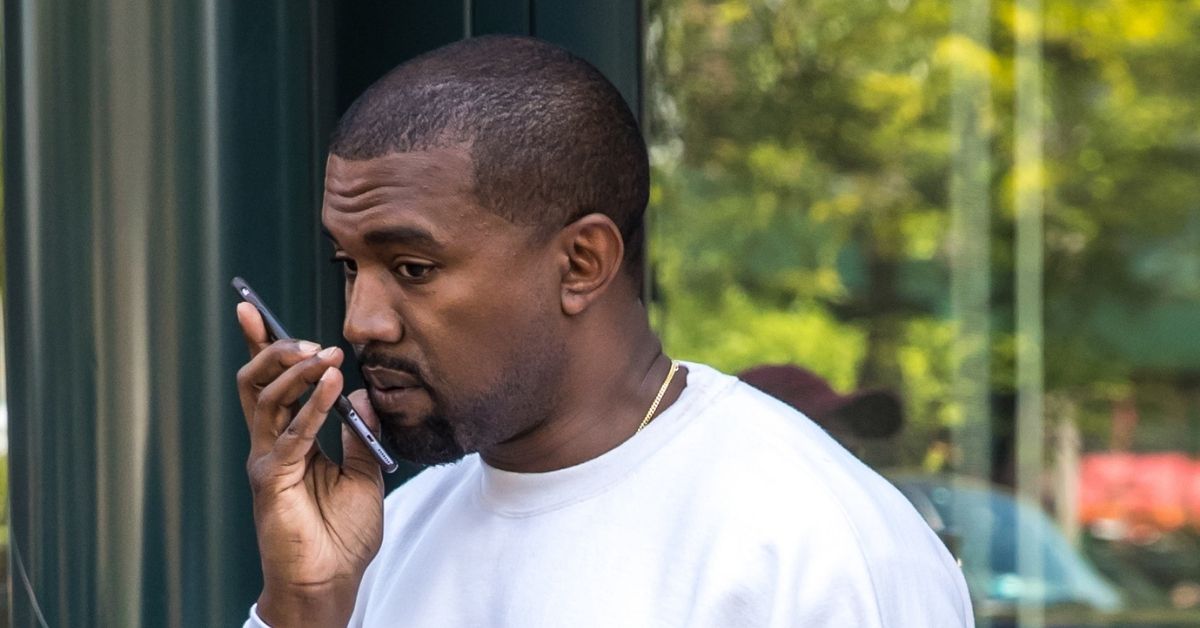 Many believe he might consider the location for an upcoming Sunday Service experience, while others suggest that the “Jesus Walks” chart-topper might be scouting the place for ideas for the Donda Academy he is building in honor of his mother.

Possibly, both are true, as the location is purposed to support initiatives based on faith, the arts, justice, community, and even nature, calling itself “a humanitarian and cultural center.”

According to the Grace Farm’s website, the center states that they “are committed to [addressing] humanitarian issues together, including modern slavery, environmental sustainability, food insecurity, and disconnected communities.”

Yeezy’s visit was reported by Page Six which connected the outing with plans for the Donda Academy.

Named after the artist’s late mother, who was also an academician and professor at Chicago State University, the Academy will be a tuition-free prep school in Simi Valley, CA.

The website shares that the mission will find “the intersection between faith and the innovation of the future, Donda Academy is focused on equipping students with an education that will last in the ever-changing world.”

Wondering how Ye found out about Grace Farms?

One of his favorite architectural firms, the Tokyo-based company named Sanaa, designed the farm’s River Building.

He also hired Oana Stanescu who used to work at Sanaa to design his Paris and LA homes and his 2013 tour.