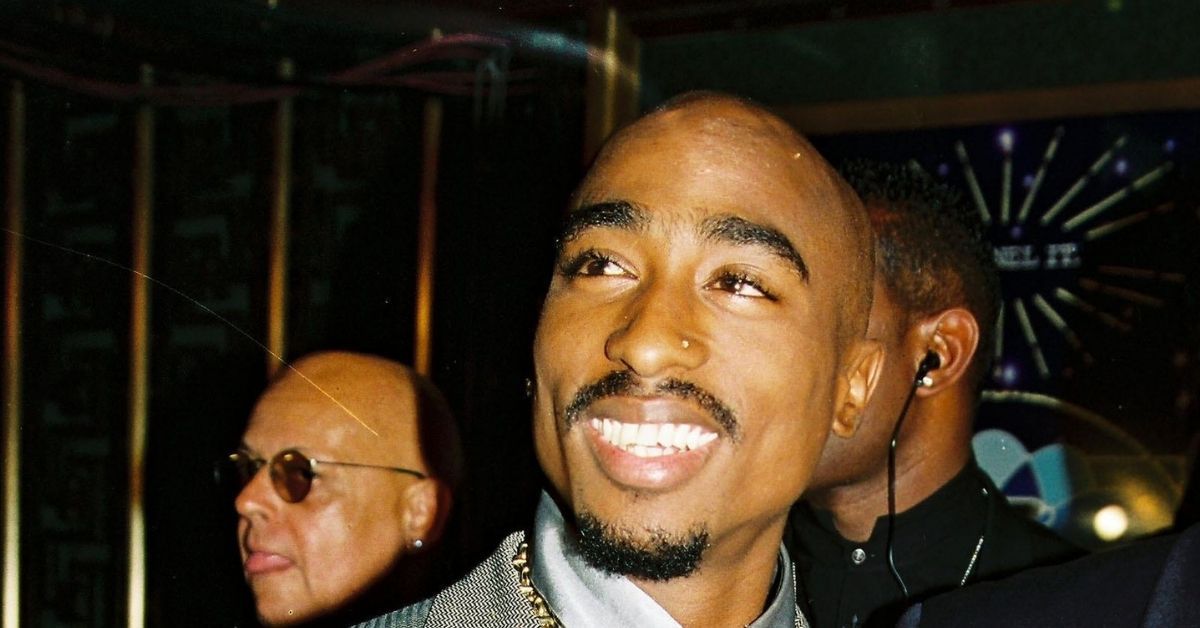 Yesterday marked the 25th anniversary of the night Pac was killed. Pac was a passenger of the 1996 BMW 750IL that Suge Knight was driving that night in Las Vegas.

Pac was in Vegas that night to watch Mike Tyson fight Bruce Seldon at the MGM Grand. Following the bout Pac, Suge, and their entourage stopped at a red light and their car was fired upon by an unknown shooter in a white vehicle. Tupac was hit four times and six days later it was announced that the beloved emcee had passed away.

Speculation has swirled ever since as to the identity of the person or persons responsible for Pac’s murder. Various names have been raised over the years but tragically, the murder remains unsolved over two decades later.

TMZ reports that the car has been restored to its original condition, the bullet holes repaired. The BMW is for sale and on display at the Celebrity Cars Las Vegas showroom, which is not far from where the Pac was killed.

Hip-Hop mogul Master P recently spoke about his relationship with Tupac, sharing an exclusive story on the “Allison Interviews” podcast. He recounts penning up an event back in the day, saying, “It was crazy because everyone was there to see Tupac. They didn’t care about me,” he laughed. “I was happy to have just one person [in the crowd] jump up. One guy was just going crazy for me in the audience.”