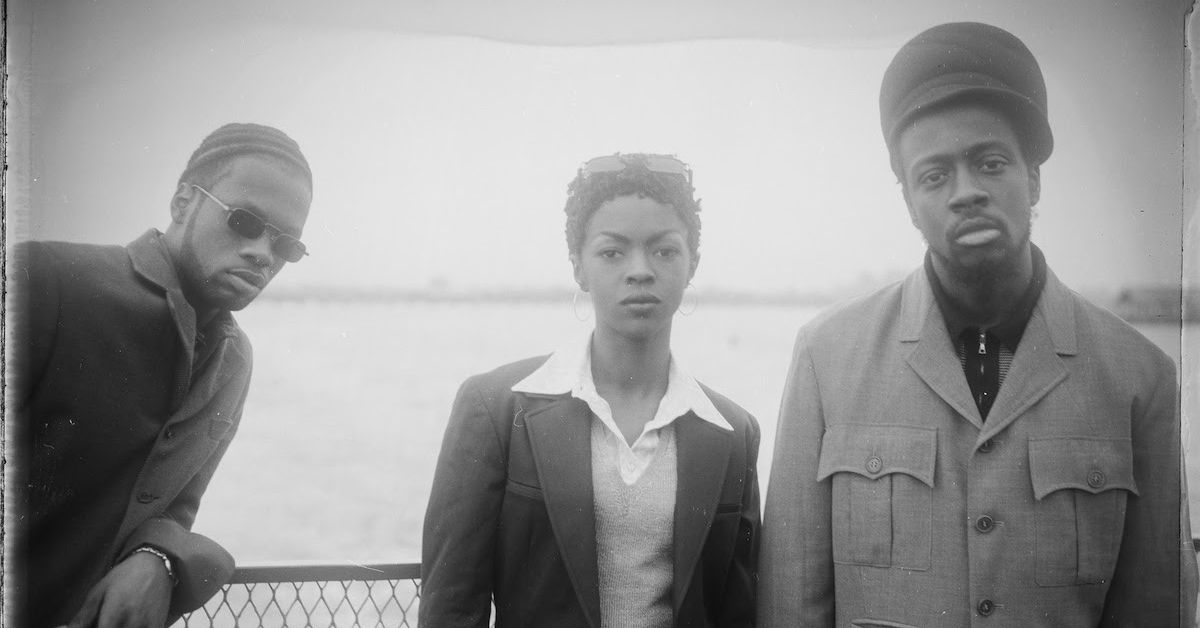 The Fugees’ upcoming international tour dates could be in jeopardy as band member Pras Michel fights to get his passport back from U.S. Department of Justice officials.

The musician, real name Prakazrel Michel, is under criminal indictment from the U.S. Justice Department as part of a long-running probe into an alleged political influence campaign, involving a Chinese investment company, according to Billboard.

It is alleged Pras facilitated the transfer of millions for Malaysian businessman Low Taek Jho.

Pras’ passport has been handed over to the authorities as a result of the case, and he is currently working to get it back, so the musician can travel outside the U.S. on the reunion tour.

Pras and his bandmates Lauryn Hill and Wyclef Jean reunited for a pop-up show in New York City last month, and announced plans for a whistle-stop world tour to celebrate the 25th anniversary of their 1996 album The Score.

The tour is scheduled to begin next month in Chicago, Illinois and will include dates in London, France, Nigeria, and Ghana.