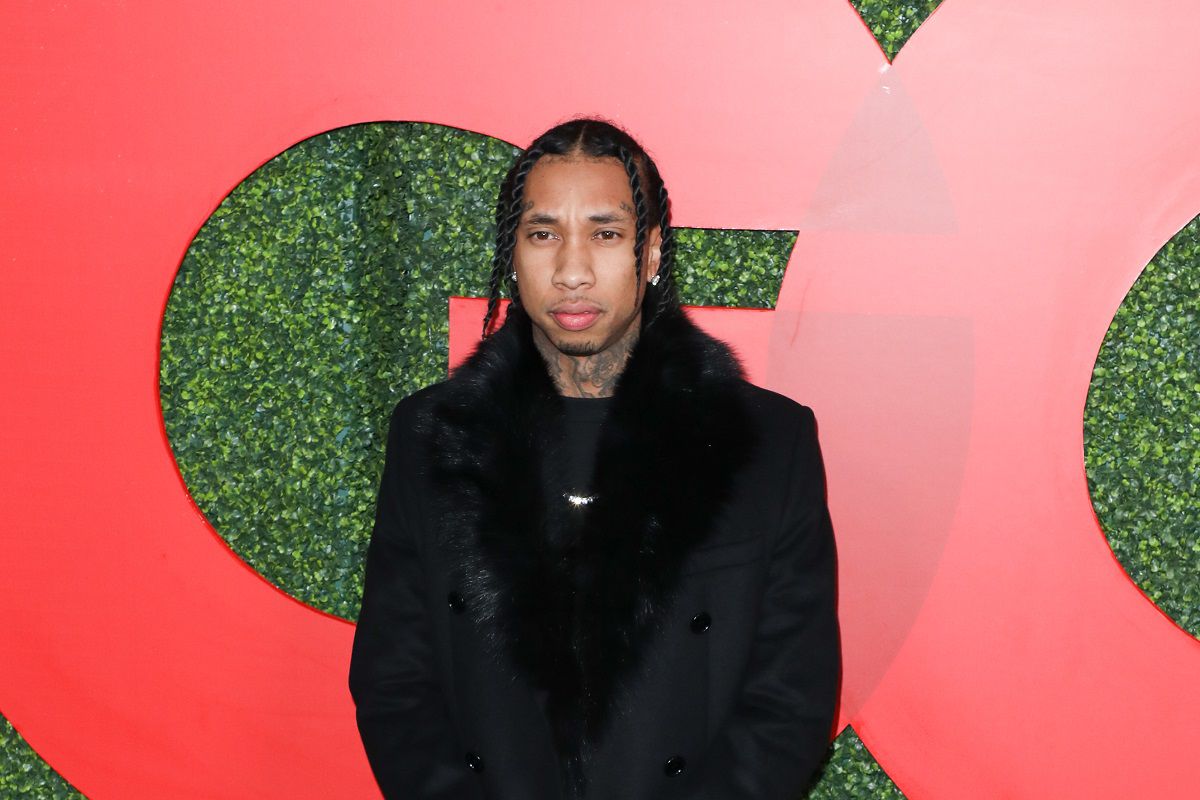 A domestic violence charge isn’t the only legal issue for Tyga.

According to Radar Online, Tyga is also being sued for allegedly not paying for rental furniture. Showroom Interiors is suing him for $27,000 over a breach of contract.

The lawsuit claims Tyga hired Showroom Interiors to decorate his mansion in Los Angeles. He allegedly agreed to pay $5,000 for installation, $10,000 for a security deposit and $69,000 to rent furniture for six months.

So far, Tyga hasn’t responded to the lawsuit. It was filed a few weeks before he was arrested for domestic violence on October 12.

Tyga’s ex-girlfriend Camaryn Swanson accused him of assaulting her during an altercation at his home on October 11. Cops saw visible marks on Swanson’s face when she filed a police report.

Swanson displayed the bruising around her eyes in a series of Instagram Stories posts. She said Tyga put his hands on her when she tried to leave his house.

“I’ve been emotionally, mentally and physically abused and I’m not hiding it anymore,” she wrote. “I’m so embarrassed and ashamed it had to get to this but I have to stand up for myself.”

Tyga turned himself in to police on Tuesday. He was released on $50,000 bail.