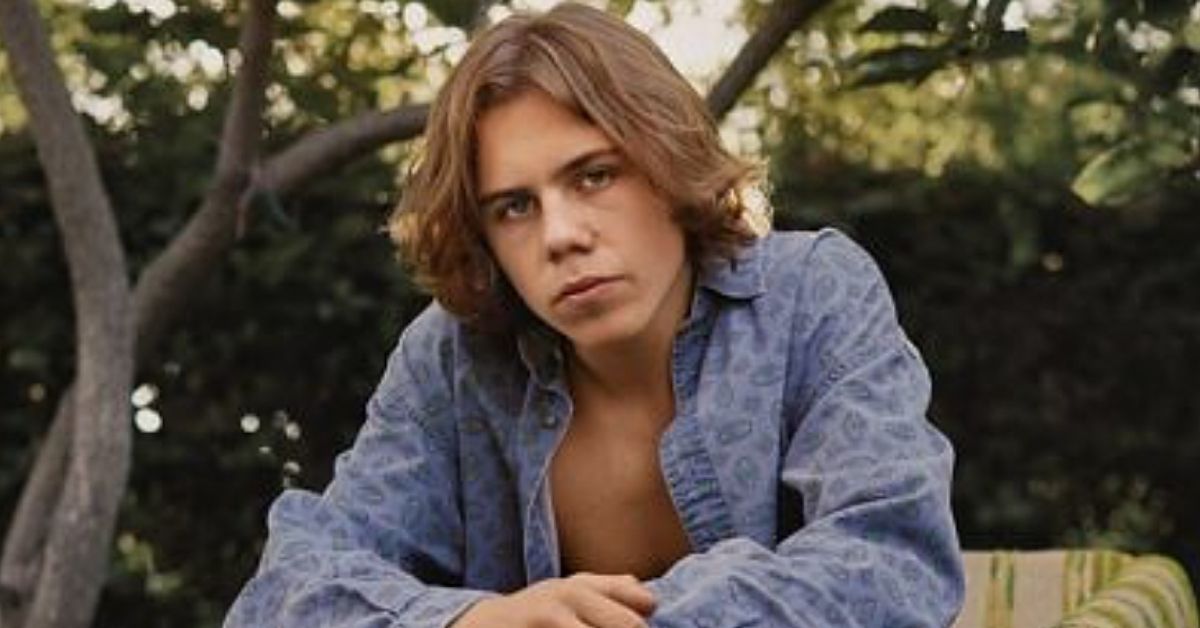 The Kid LAROI’s “Stay” collaboration with Justin Bieber is back at No. 1 on the Billboard Hot 100.

Two weeks after losing its top spot to BTS’ “Butter,” The Kid LAROI’s popular single regained its position atop the chart. The Justin Bieber-assisted song also became the biggest radio hit of the week, reaching No. 1 on Billboard’s Radio Songs chart.

According to MRC Data, “Stay” received 79.3 million radio airplay audience impressions in the week ending September 16. It also racked up 27.1 million streams and 12,500 downloads in the U.S. during this time period.

The Kid LAROI’s “Stay” initially ascended to No. 1 on the Hot 100 in August. It spent four weeks at the top of the chart before dropping to No. 2 behind BTS’ “Butter.” Last week, the track fell to No. 6 as Drake’s “Way 2 Sexy” featuring Future and Young Thug debuted at No. 1.

“Stay” is the first Hot 100 No. 1 hit of The Kid LAROI’s career. Last month, the Australian artist celebrated the achievement by thanking his fans via social media.

“Thank you to every single one of you mfs for streaming, buying and supporting the fuuuuck out of this record & thank you to my brother @justinbieber for being apart of this and going so hard for me constantly,” he wrote on Instagram. “This is not only a big moment for me, but a really big moment for Australia. growing up all I ever wanted to do was “make it big” in America and show everyone what we have to offer.”

The Kid LAROI’s “Stay” appears on the deluxe edition of his F*ck Love mixtape, which was originally released in 2020. Over the past year, he’s added 20 songs to the project in a strategy that helped score him a No. 1 album on the Billboard 200.