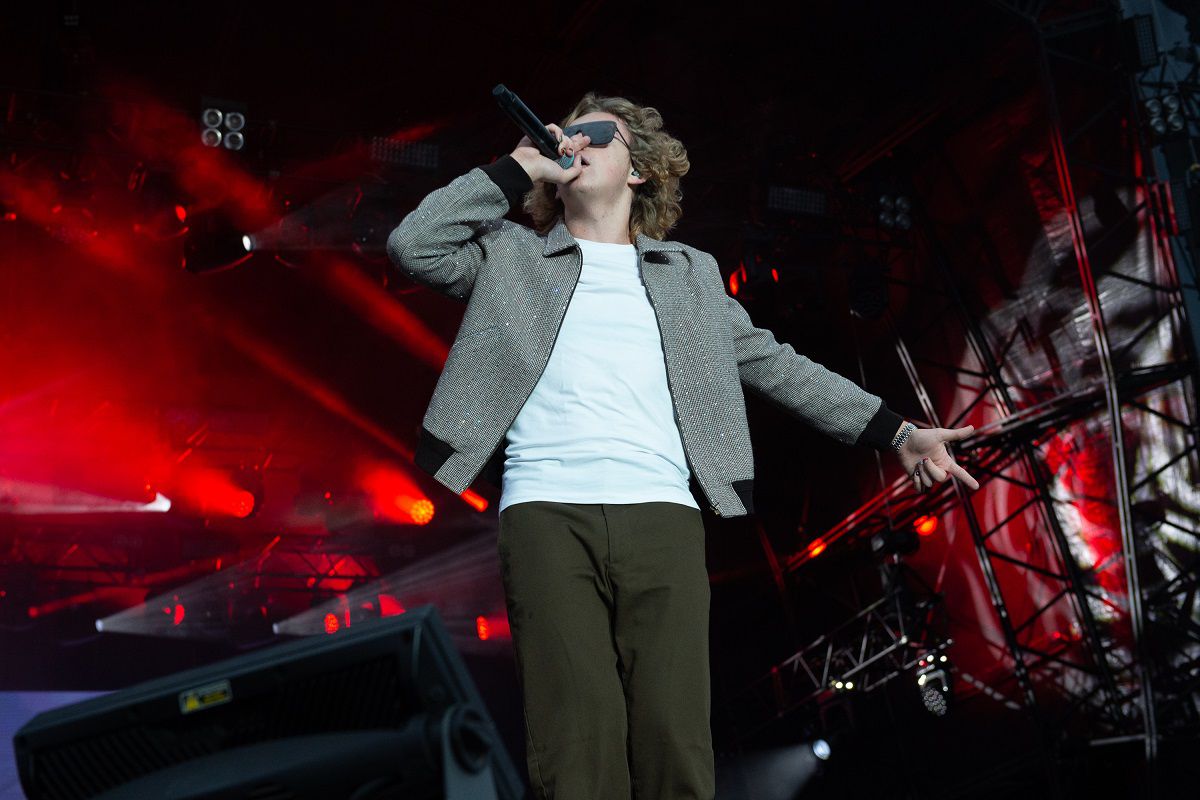 Grade A’s flagship act, the late Juice WRLD, even took The Kid LAROI on tour with him that same year. It appears the F*ck Love mixtape creator is no longer associated with Lil Bibby and G-Money.

The Kid LAROI was asked about his connection to Grade A during an interview with Billboard for the outlet’s 21 Under 21 issue. However, LAROI, his publicity team, and Columbia Records representatives refused to address the 18-year-old recording artist’s current relationship with Lil Bibby.

LAROI tagged along with the team for Juice’s Death Race for Love Tour, often staying in adjoining hotel rooms with Grade A partner Peter Jideonwo. But the relationship soured, though Columbia declines to comment on why, and Jideonwo stopped responding to Billboard interview requests. LAROI, when asked about Grade A, says, “we won’t talk about them,” and when I ask if he’s at all in touch with Bibby anymore, his publicist shuts down the conversation.

The Kid LAROI and Justin Bieber teamed up for the global smash “Stay.” The collaboration spent six nonconsecutive weeks at #1 on the Hot 100 chart in 2021.

“LAROI is a brilliant artist, and I wish him and his family nothing but the best,” Scooter Braun told Billboard. “I’m proud of the historic success we had together in our short time — I am rooting for him always, and he knows that.”

The Kid LAROI is now associated with Adam Leber’s Rebel Management. It is still unclear how much Lil Bibby is still involved in the Australian performer’s career at the moment.

As recently as August of this year, Grade A’s Instagram page congratulated The Kid LAROI for “Stay” going Number One. Prior to the apparent split, LAROI appeared on posthumous songs by Juice WRLD including “Hate the Other Side” and “Reminds Me Of You.”