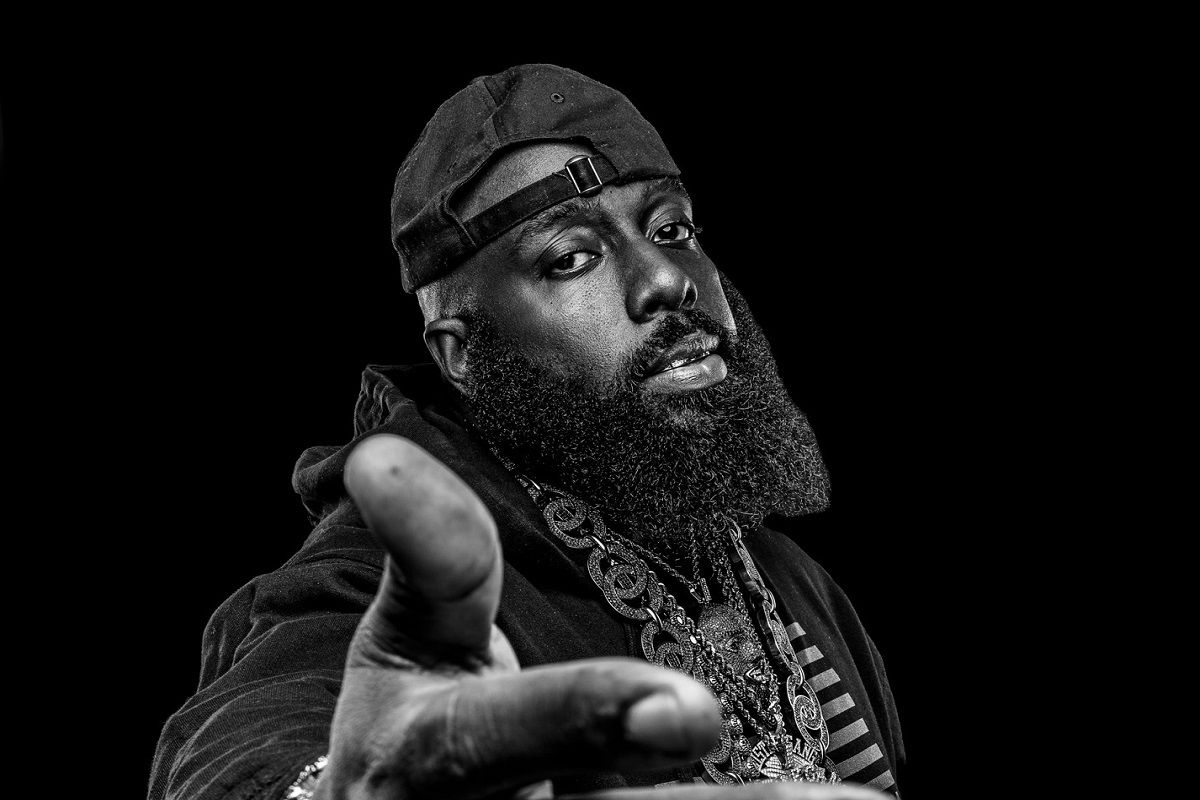 Houston rapper Trae Tha Truth has dedicated himself to worthy causes and now is receiving major recognition for his efforts. His philanthropy and history of fighting for social justice will be rewarded as he receives Joe Biden’s Presidential Lifetime Achievement Award.

The annual event seeks to “honor those in our nation who exhibit outstanding character, worth ethic, and dedication to their communities.” Houston’s Hometown Hero will receive his award at the ceremony in Houston on Friday, November 12.

Trae’s ice cream store in Katy, Houston, serves homemade ice cream and provides employment opportunities for adults with special needs. Speaking in July when the store was launched, he said:

“This is special because we will employ special needs young adults and give them an opportunity to work and experience and have a chance to be supported!!” The philanthropist explained, “We hope to change the way the world looks at everyone.”

Earlier this month, Trae Tha Truth shared the emotional audio of him and his team delivering the news of his freedom to an incarcerated man. “Another Day Another Blessing…. This will Hit Different🙏🏿💙,” he shared in the caption.

“We just brought another person home who was sentenced to Die doing Life in Federal Prison over Drugs… Steve L. Been gone over 18 years in which he done mostly in Solitary Confinement , Today me & My Attorney Team @lawyermiangel Suprised him wit a call To tell him his Case has Been Over turned and he is now a free man… God is Key… Never give up no matter how many No’s u get , One of them will end up being a Yes.. ”

In 2008 Trae received a very special honor as the mayor of Houston, TX, Bill White, proclaimed every July 22 as “Trae Day.” Reflective of his selfless nature he said at the time: “Sometimes people need a soldier to lean on and give them that hope and motivation. So that’s what I do every Trae Day. Even though it’s my holiday, I made it a holiday for the city.”

AllHipHop had the opportunity to speak with Trae and discuss his new music, activism, philanthropy, losing Nipsey Hussle, collaborating with Beyoncé, his nearly decade-long local radio ban, being nominated for CNN Heroes, and much more. You can watch that interview here.