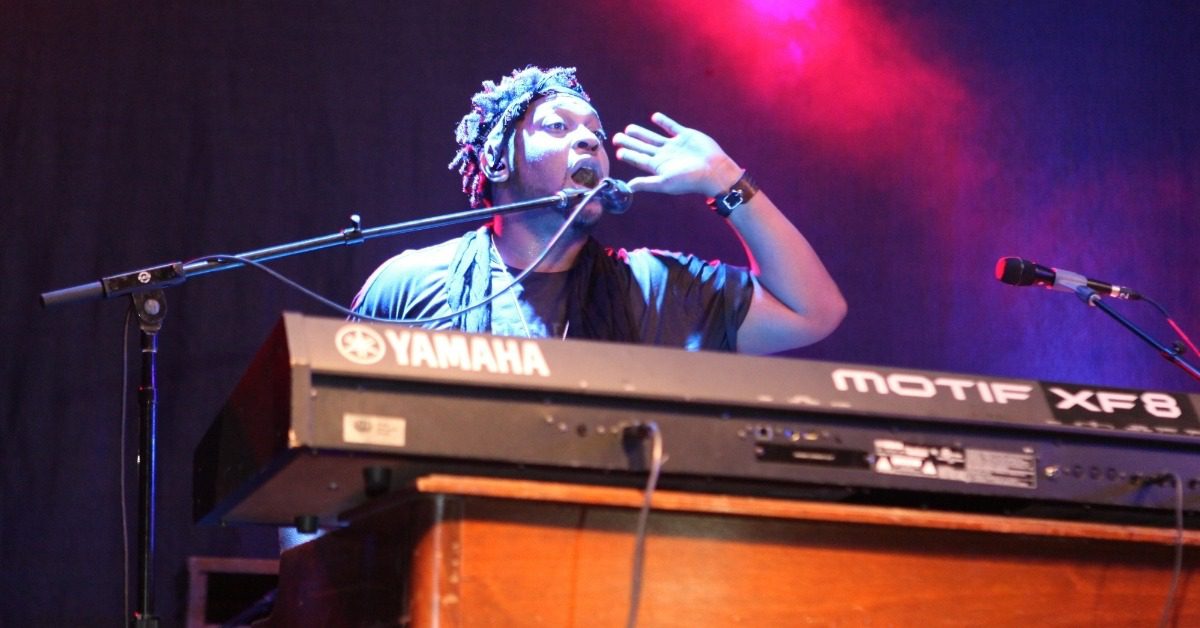 D’Angelo hit the stage for a solo performance at the legendary Apollo Theater in Harlem, New York.

It was a fitting location for D’Angelo, who started his professional journey after he won Amateur Night at the Apollo in 1991 when he was just 18-years-years old.

Instead, he performed solo material mostly from his solid discography, along with a few new songs.

The Richmond, Virginia native did manage to keep the energy high despite being the only act to headline a Verzuz battle as a solo act.

Method Man and Redman hit the stage for a rendition of their track “Left & Right.”

H.E.R. also popped up and performed the song “Best Part” before she took Lauryn Hill’s spot for a rendition of “Nothing Even”
Matters.”

The performance was a pretty big success, especially if you’re a fan of ’90s neo-soul.

D’Angelo brought back memories with classic songs like “Devil’s Pie,” “Lady,” “Cruisin,” “Untitled (How Does It Feel),” and his classic “Brown Sugar.”

Take a look at some highlights of D’Angelo’s Verzuz as well as Timbaland and Swizz Beatz’ reaction below: