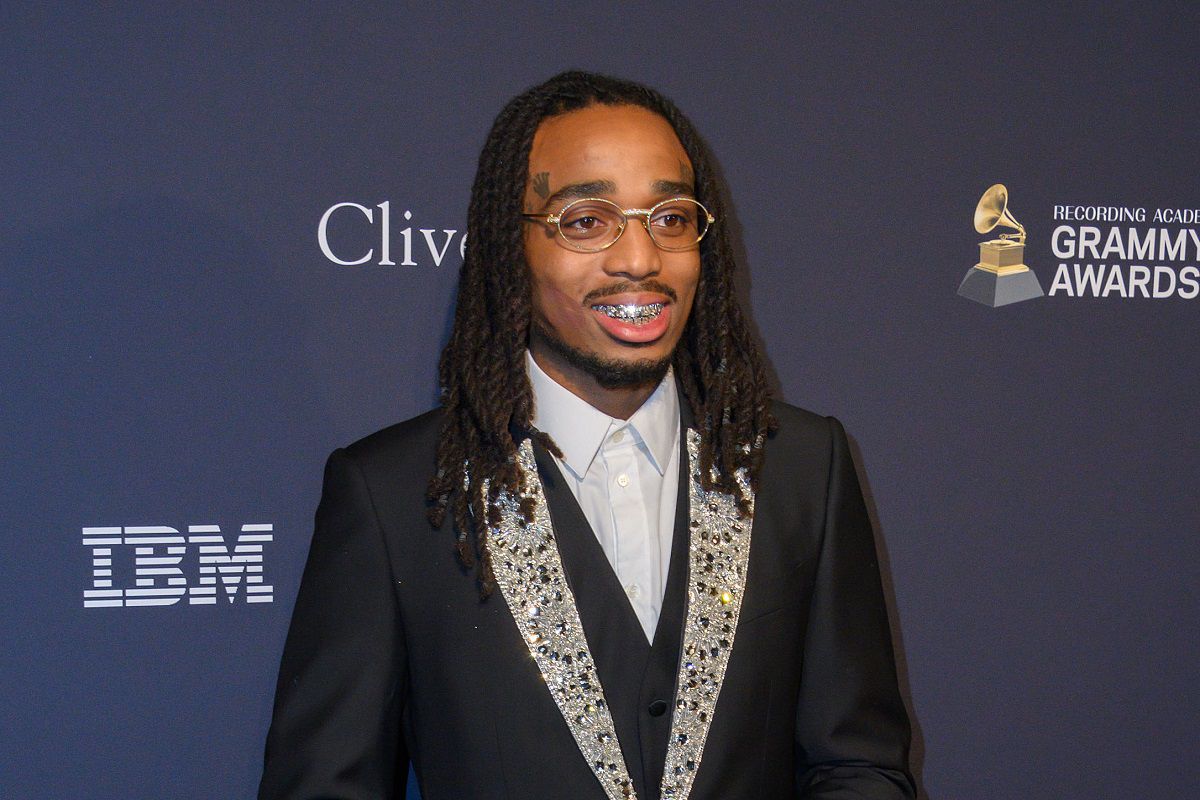 Quavo from the Atlanta group Migos is saying that he and his groupmates invented the “triplet flow style” in rap music. However, fans immediately checked him, urging him to really consider going back to review some Hip-Hop history.

In an interview with Taylor Rooks, the “Versace Versace” rapper said, “The triplet flow for sure. Yea, the triplet flow. Wasn’t nobody doing it before we came in and right now everybody’s doing it and it’s a blessing.”

Rooks shared that David Banner, another respected rapper, once said that people “jack” Migos’ style of flow and don’t give them the credit that they deserve. Quavo agreed, “They just don’t want to give credit. You don’t want to come in being new and say you took somebody’s style or say you got the style or that you were influenced by too many young people cause you don’t know how people will take it, so it’s all good.”

One of the groups that pioneered “triplet flow style” could be said to be the Cleveland, Ohio-based rap group, Bone Thugs-N-Harmony.  When Eazy E put them on in the mid-90s, shortly after Quavo was born, they revolutionized the tempo that lyrics are rapped on a song and were the origins of the triplet flow.

Eric Alper even believes that Three 6 Mafia also utilized this device in their song compositions… so it would be impossible for it to have originated with the Migos group.

Here is a real breakdown of the ethnomusicological dynamics and history of the rap style.

Fans also, without the scholarship listed above, recalled the influence of their favorite 90s rappers.

It is important that rappers know their history. It’s about carrying a legacy and expanding it.