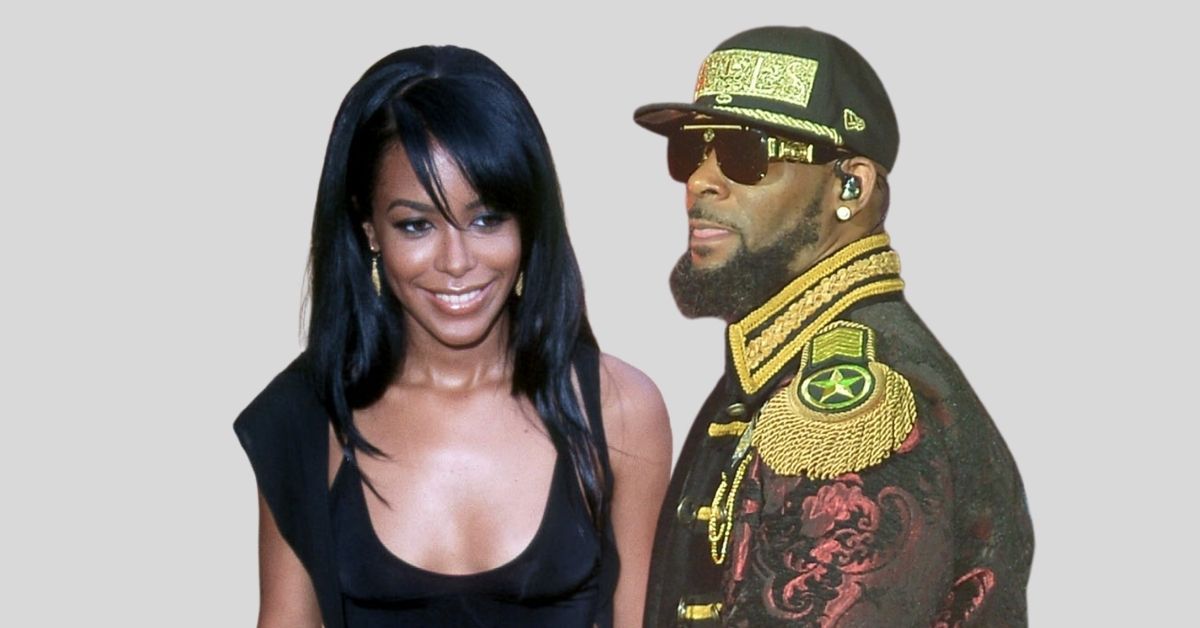 As the prosecution wrapped up their case in the R. Kelly racketeering, sex trafficking, and sexual abuse trial, disturbing news was revealed by a witness named “Angela” about the late R&B singer. She said that she walked in on the “Age Ain’t Nothing But A Number” singer and her mentor engaged in a sexual act, before her 14th birthday.

Angela herself said that she was in a sexual relationship also with R. Kelly and that it started when she was 14 or 15.

While she was in high school, back in the early 90s, Angela met the singer and producer. She wanted to be in an all-girl singing group produced by R. Kelly. Kelly used this desire as a carrot to get the girl to have sex with him. He told her this was the dues that she had to pay to be successful. She said, “He told us we had to pay our dues. It was a requirement to come around.”

Their first sexual experience was in his home with two other girls. The next times she would sleep with him would be in his studio, home, and on the road. Despite the girl group dream never manifesting, he did make her one of his background dancers and she traveled with him on tour by the time she was 16.

In January of 1992, Angela testified that she met his new protégé Aaliyah. She said she met her on her 13th birthday.

She further said that she “saw Robert and Aaliyah in a sexual situation” around that time.

She shared that sometime between 1992 and 1993, she walked in on R. Kelly performing c########## on the young teen. To put this in perspective, 12 or 13 is the average age for an 8th grader in Junior High School/ Middle School in America. According to studies by David Finkelhor, Director of the Crimes Against Children Research Center, children are most vulnerable to child sexual abuse between the ages of 7 and 13.

Another worker for R. Kelly said that they saw the two singers romantically connected. This revelation was made during the Surviving R. Kelly series on Lifetime.  Jovante Cunningham, a former backup singer/dancer, told the show’s producers that she also walked in on R. Kelly and Aaliyah when they were in the back of a company’s tour bus. Angela, which is not the witness’ real name, gave a testimony that is incredibly close to Cunningham.

However, Aaliyah’s mother, then, released a statement after the debut of her episode of the series that dismissed the account by calling it “lies and fabrications.”

“My husband and I were always on tour with [Aaliyah] and at interviews and every place she went throughout her entire career,” she said in a statement. “Whoever this woman is [who is making the allegations], I have never seen her before anywhere on planet earth, until now.”

Angela said she stopped performing with the GRAMMY Award-winning artist in the 90s, and refuse to talk about their sexual relationship because she was “embarrassed.”