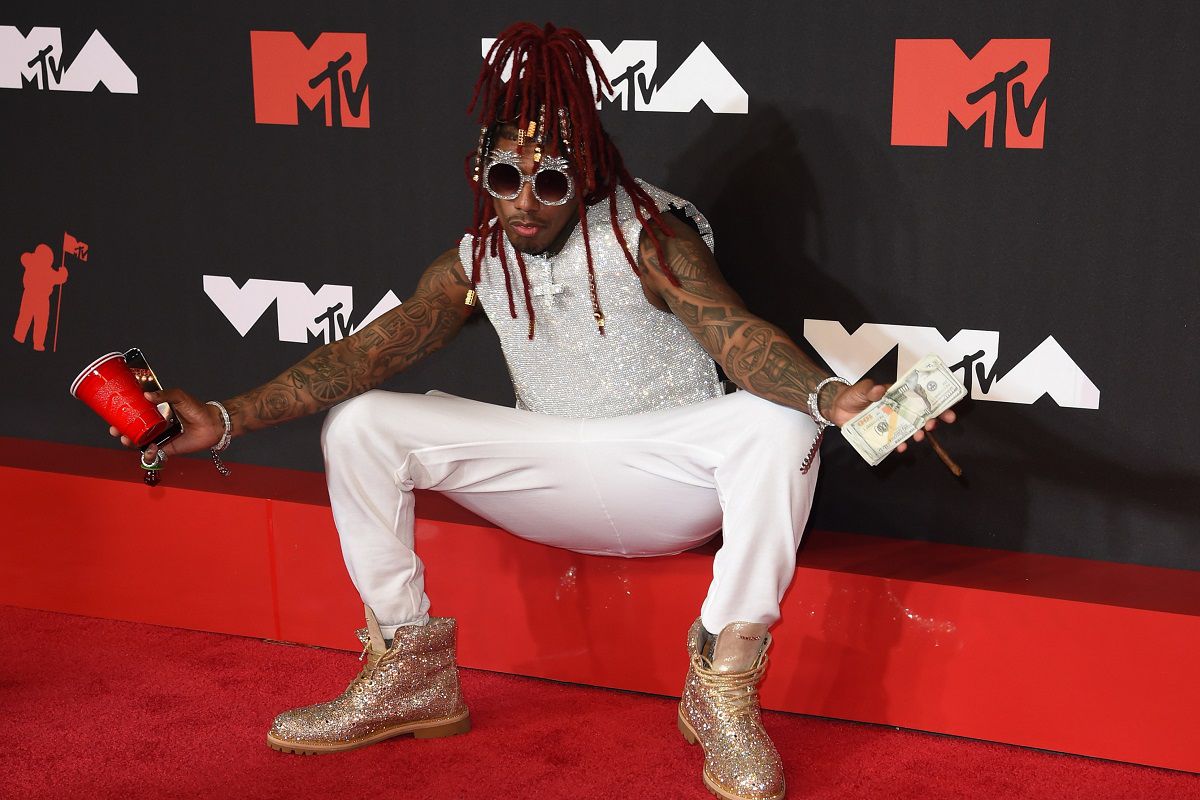 Veteran entertainer Nick Cannon made headlines in the aftermath of the MTV Video Music Awards on Sunday. The 40-year-old Wild ‘n Out creator’s all-white outfit and faux locs caused a lot of commotion on the red carpet.

However, Nick Cannon took to Instagram to tell his 5.1 million followers that the man photographed at the VMAs was not him. The “Gigolo” rapper joked that he was mistaken for a new artist who goes by Murda Count Harlem.

Usually, I don’t address this social media gossip but after my name was trending WORLDWIDE again for something I didn’t do, I have to say y’all trippin on this on! I have a brand new Talk show coming out September 27th! Why would I go to the VMA’s like this!? I heard this some corny new rapper named @MurdaCountHarlem I see no resemblance #respectfully.”

The @murdacountharlem Instagram account presently has more than 8,800 followers, but the page has yet to add any posts. Murda Count Harlem’s IG bio reads, “Six time platinum recording Rapper 💯 The one and only MURDAAAAA.”

This is not the first time Nick Cannon has adopted an alter ego as a promotional tactic. Back in 2014, the Drumline star put on whiteface and took on the moniker of Connor Smallnut as a way to publicize his White People Party Music album.