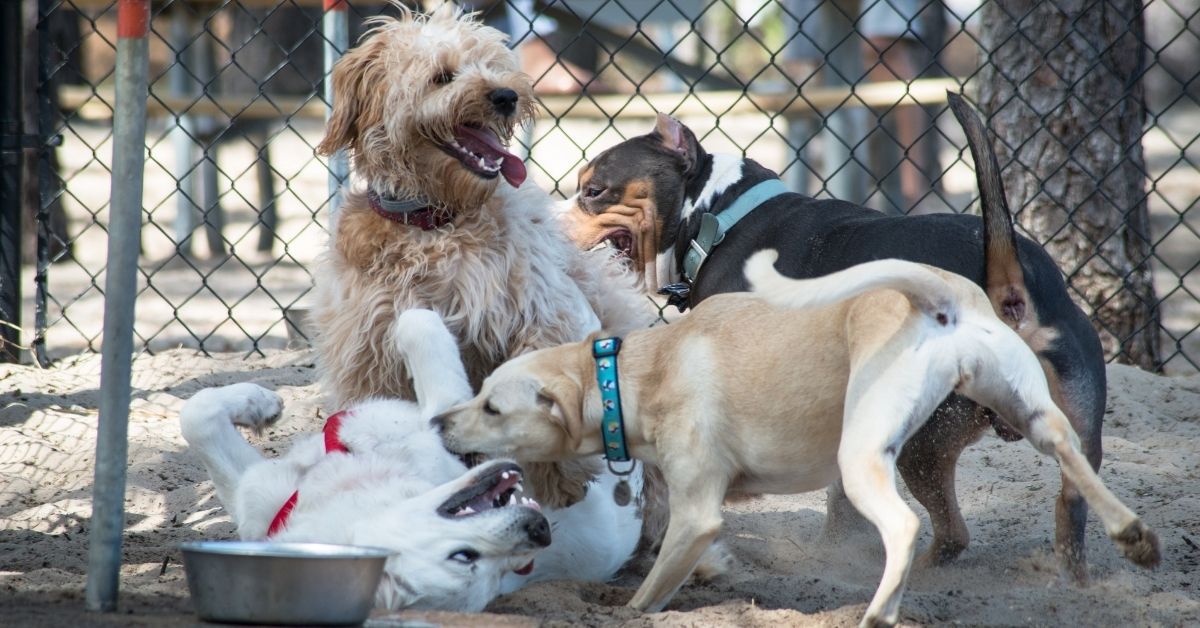 In a case of “You Gonna Learn Today,” a white Brooklyn woman has recently lost her job because she told a Black couple to “go back to their hood.”

Now, only days after the event was posted online, the unemployed Emma “Sorry” Sarley is singing a whole different tune and asking if the two will accept her apology.

Frederick Joseph
@FredTJoseph
UPDATE: They found her. Her name is Emma Sarley and other info is in the thread. https://t.co/alv5usKhBg

Sorry Sarley aka the Williamsburg Dog Park Karen snapped at the couple while they were in the dog park that she thought was only for people that looked like her.

Author Frederick Joseph filmed Sarley’s attack on him and his fiancée, one that she said had no “racial overtones” when uttered. He later posted the video on the platform on Sunday and by the start of the week, she was terminated from her employment.

Frederick Joseph
@FredTJoseph
I’ve been told that @DerekjAndersen and @bevyhq have let go of Emma Sarley, as her racism against me and fiancé doesn’t align with their values. I hope this is a lesson in accountability and consequences for Emma and others. https://t.co/vgHgmL0dCa 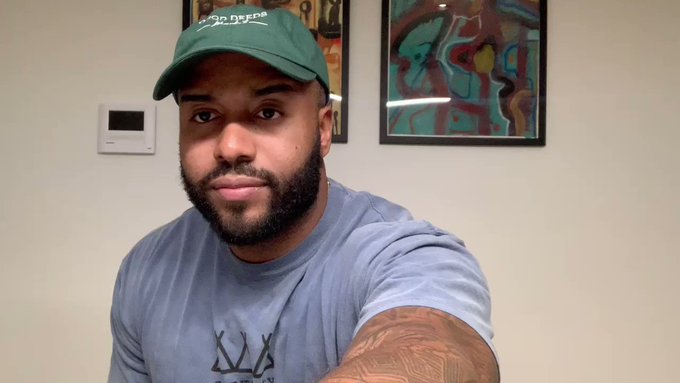 Here is her statement that she released to the press. In it, Sarley said she had no “racial undertones in my comments whatever” when she confronted Joseph and his fiancée at McCarren Park in Williamsburg.

She also said she realized she was wrong, saying “how I could have handled things differently.”

“As the owners of this dog were leaving, I suggested that they keep a handle on their dog while visiting this particular park,” she said. “My reference to ‘back to your hood’ only referred to another dog park outside of this neighborhood park.”

Sarley finally resolved, “I fully understand how my words could’ve been interpreted and I deeply wish I had chosen them more carefully. A brief and thoughtless moment in my life has now led to nationwide outrage and hurt. For that, I am sorry.”

“As the dog owners followed me down the street with the phone camera on, I was filled with some panic because I’ve never been in an altercation like this and reacted in an inappropriate way. That’s what you witnessed on that tape,” she tried to justify.

“I’ve lived in New York City for a decade, my Brooklyn neighborhood and dog park is extremely diverse, something I truly love about this city, and I never meant for my words to contribute to pain for anyone. I truly hope we can find understanding and a peaceful resolution to this, for everyone involved.”

Frederick Joseph
@FredTJoseph
There is so much discourse about what a Black person should and shouldn’t do when dealing with racism… https://t.co/LoyjdAaiRT

Joseph responded to the pushback for posting the event, “While it’s unfortunate that she had to lose her job, I do think that this brings up an important conversation about accountability, especially in a country where Black and Brown people, marginalized people as a whole, have seen so little of it.”

“I hope Emma learns from this. I hope other people learn from this who engage in abusive, racist, and destructive behavior,” he shared. “Because ultimately, whether Emma lost her job or not, doesn’t take away the trauma that my fiancé and I have. It doesn’t take away the feeling of feeling like anything racist can happen anywhere.”

Joseph also said he was getting death threats from kinds of people, “If she respected us or Black people as a whole, not only would she not have done as she did – she would have attempted to apologize. People should consider within themselves why there is such normalization of racist behavior.”

Frederick Joseph
@FredTJoseph
White supremacist delusion is white people thinking they should be able to commit racist acts and also decide what the repercussions of said racist acts should be.

Discourse amongst white people on what is “fair” reflects a country with no accountability for white supremacy.