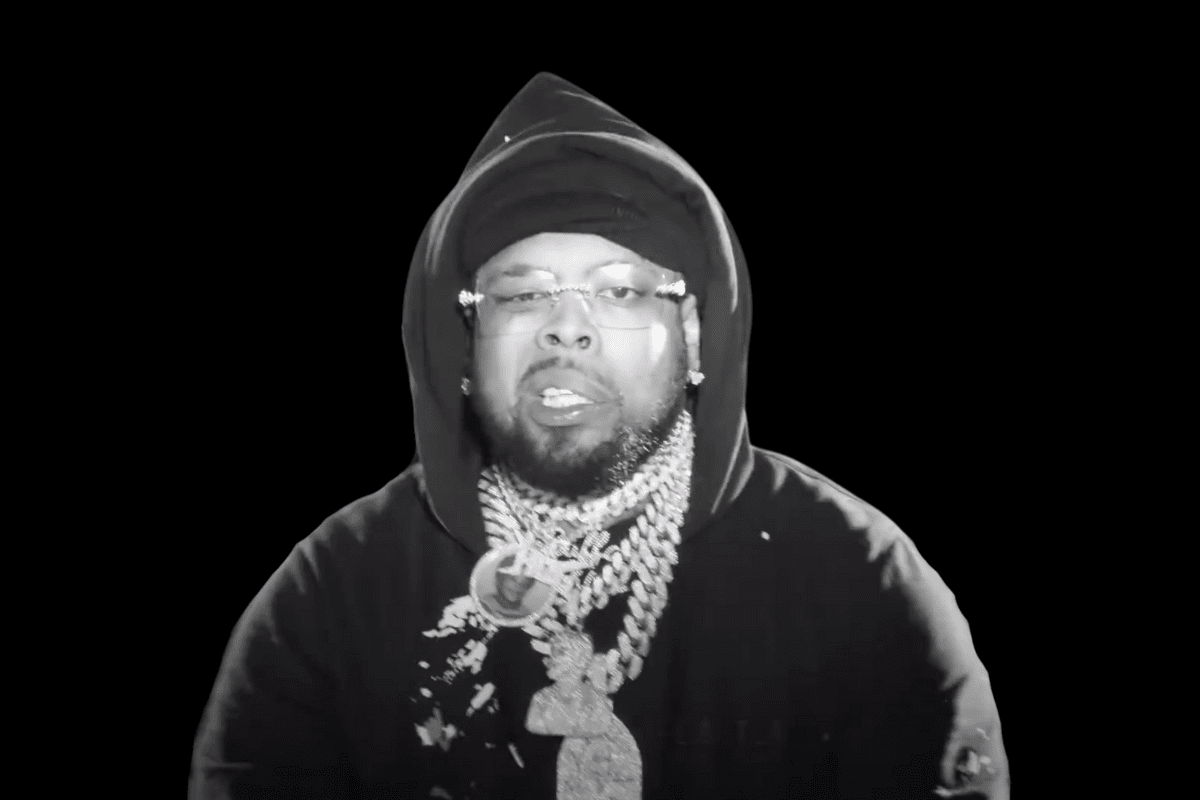 Westside Gunn’s love for pro wrestling may have landed him in legal trouble.

The “WrestleMania 20” rapper is being threatened with a lawsuit for illegally sampling the voice of Greg Hamilton.

Hamilton, an announcer on WWE’s Smackdown franchise, fired off a series of threats at the Griselda rapper for using his voice on various projects.

In a pair of deleted posts on IG, Hamilton demanded cash from Westside Gunn, or he would face the powerful lawyers from the WWE.

“Well @westsidegunn @buffalokidsgallery let’s hope that since you STOLE my voice for your incoherent kindergarten fables….that you saved up enough delivering for Door Dash….because….You….are…. 🤬’d,” Greg Hamilton fumed.

“You’ll be paying me for years….apologize and I’ll think about not collecting every dime for the rest of your life,” Greg Hamilton threatened. “Or I can just get WWE lawyers… .that’s ok too. Settle with my lawyer. And don’t EVER use my voice again….so wrong.”

Greg Hamilton demanded an apology from Westside Gunn, who has yet to address the situation, which appears to be escalating.

“Tick… tock… the longer this goes, the longer I have in court… you ready to settle or do u wanna dance with WWE lawyers? It’s a slam dunk. Price goes up by the day,” he snapped.