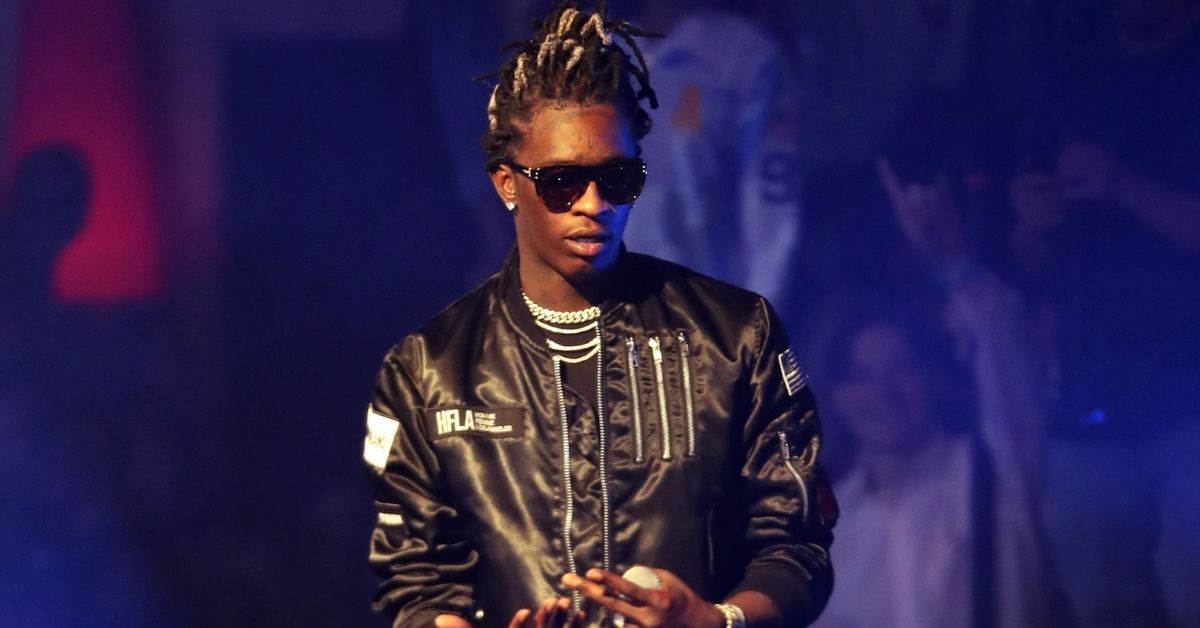 Rap star Young Thug is suing the owners of his swanky apartment property known as The Trace.

He claims the concierge service at his apartment building lost his Louis Vuitton bag, which had valuables worth over $1 million inside.

The drama started on November 1st, 2020, when Young Thug returned to Georgia from Los Angeles. He entered the parking garage and unintentionally left his leather Louis Vuitton bag next to his black Lamborghini.

A resident who lived in The Trace reported the bag to Lillie Bouie, an employee who works with the concierge service.

According to Young Thug, Bouie did the right thing by acquiring the bag and holding it for Young Thug in a secured area of The Trace.

She contacted Young Thug to let him know she had the bag and planned to hold it until he could retrieve it.

Bouie also placed a written note on the Louis Vuitton bag to let other concierge employees know not to release the bag without contacting her first to ensure it was returned to the rightful owner.

Most damaging, though, were the 200 unreleased songs on a hard drive that are now missing, which Young Thug said is worth an estimated $1 million.

Young Thug maintains The Trace breached their duty to care for his bag, and now they must pay.

According to Young Thug, The Trace failed to properly supervise the employees or have proper and adequate policies and procedures to protect him and other residents.

Young Thug is suing The Trace for negligence and failure to train its employees.

The news comes on the heels of Young Thug’s new 20-track album PUNK.