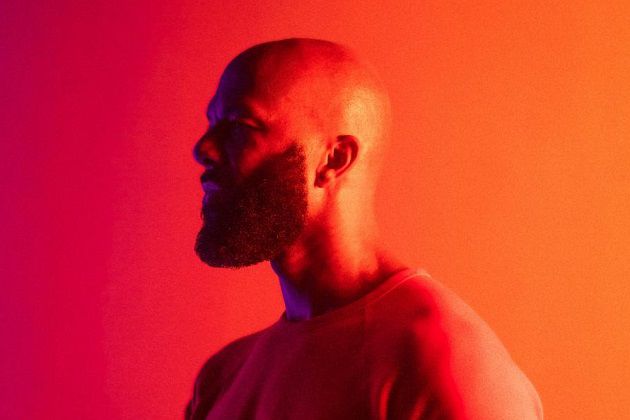 Rapper-turned-actor Common has been cast in a new Apple TV+ sci-fi drama series. Titled Wool, he joins a star-studded cast of heavy-weight actors.

According to the Hollywood Reporter, the Oscar winner will play Sims, the silo’s head of judicial security, a character from the Hugh Howey best-selling trilogy.

As a novel, Wool is set in a future dystopia where everyone lives in a giant silo underneath the earth. They live there because they believe the air above ground is toxic, toxic enough to kill you when you breathe it.

The series is adapted from the three books and written for TV by Graham Yost (Justified) and directed by Morten Tyldum (The Imitation Game).

Homie is definitely staying busy. Last week he announced that he would be speaking at the Unity for Humanity Summit held on Tuesday, October 12.

He tweeted, “’m excited to sit down with David Washington, Chief Impact Officer at HiDef Inc at the #unityforhumanity Summit on October 12 to discuss my partnership with @unitygames, what’s next for @ArtInMotionChi, and my latest single, “Imagine.” Click here -> http://unity.com/unity-humanity”

Today, in addition to this news about Wool and him celebrating his new single “Imagine,” he saluted those who worked on his album for helping him bring his project to life. He took to social media to tip his proverbial hat with a caption and a series of pictures that said, “Shoutout to all the amazing people who brought to life “A Beautiful Revolution Pt.2!” Join me to share the love with those who worked Behind the Record and #GiveCredit where credit is due! @RecordingAcad #WeAreMusic”

Behind the Record (October 15th) is a “global, social media-based initiative that brings the names of the producers, mixers, engineers, songwriters, composers, and other collaborators who work behind the record to the front. #GiveCredit #WeAreMusic”