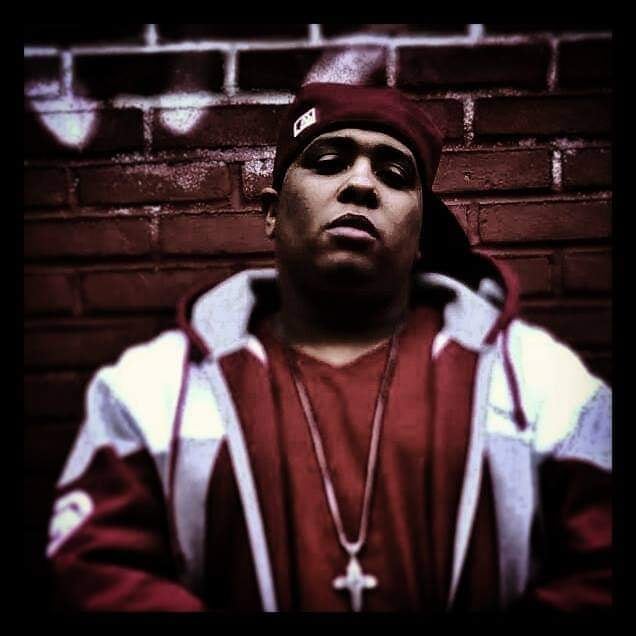 New Jersey-based rap and hip hop artist Kese Soprano has been making music since the late 90’s and has recently come out with a new single called “Cut A Check”. Fans are overjoyed to see Kese taking the best of modern rap and hip hop and blending it with the old school stuff so skillfully.

Some of the artist’s most popular recent songs include “Get The Bag” “I Just Wanna” “On Fire” and “Prepared” with thousands of views and streams. His newest song “Cut A Check” encompasses all of Kese’s hard work and heartfelt experiences. Versatile and flexible, he shifts between genres, magically combines them, and leaves the audience in awe of his talent. The video clips to the songs only add to the overall harmony and authentic feel of each track.

Nothing can go wrong when hard work is combined with genuine talent. “When relentlessness meets perseverance, and it’s still not as prevalent as your originality, you know you’re doing something right,” says Kese. There’s something to be said for someone who can flip the switch. Kese is like camouflage –  but on stage and fans love it.

Kese Soprano has definitely elevated his style in the past years and has an impeccable taste in what makes a good song. He is expected to continue the streak of producing successful songs.