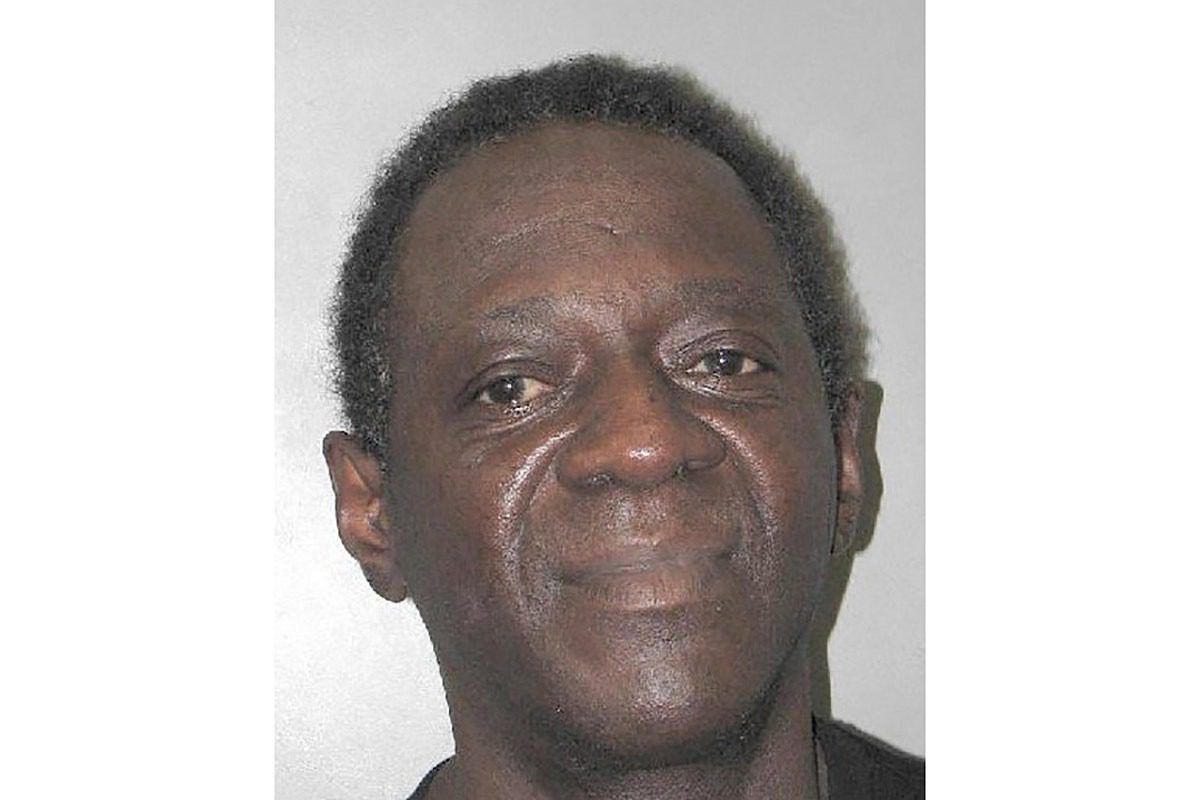 Flavor Flav has found himself on the wrong side of the law.

A rep for the Henderson Police Department confirmed to XXL on Tuesday (Oct. 19) that the veteran rapper, born William Jonathan Drayton, Jr., was arrested earlier this month, on the evening of Oct. 4, on a misdemeanor domestic battery charge in Henderson, Nev.

The city's police department responded to a call of a domestic disturbance around 11:40 p.m. PST and upon their arrival, law enforcement took the Public Enemy cofounder into custody. He was taken to the Henderson Detention Center where he was booked.

Flav doesn't appear to still be in police custody.

According to TMZ's report this morning, Flavor Flav has been accused of allegedly poking his finger on the victim's nose, grabbing her, throwing her down and taking a phone out of her hand.

The massive clock-wearing rhymer was officially charged with one count of domestic battery, a misdemeanor violation.

Flavor Flav's attorney, David Chesnoff, told the outlet that "in alleged domestic violence cases, there are often 2 sides to the story and we will explain our side in the courtroom and not in the media."

The gossip outlet also reports that according to Flav's manager, today marks one-year of sobriety for the New York City native.

On a more positive note, Flav and his lookalike Boosie BadAzz provided laughs to many earlier this year when they both jokingly lamented about people saying they favor each other.

"I was just in the fucking airport, lady come talking ’bout, 'Flavor Flav!' I don't look like no damn Flavor Flav," Boosie said on his IG Story back in April. "I look like Boosie."

He added: "That's why I don't where these damn red glasses. Fuck. Got me fucked up early this morning. Too early for this shit. 'Flavor Flav!' I kept fucking walking. Flav, you can't fuck with me, man. Talking ’bout I look like Flavor Flav."

Flav fired back from the Las Vegas strip days later: "Ayo. Check one, two. This is Flavor Flav on Las Vegas Boulevard. Live, baby. Ayo, this shit is getting out of fucking hand right now, man. You know what I'm saying? Muthafuckas is coming up to me, calling me Lil Boosie on purpose. 'Hey Lil Boosie, how you doing? Oh, Flavor Flav.' I don't look like no Lil muthafuckin' Boosie. Aight?"